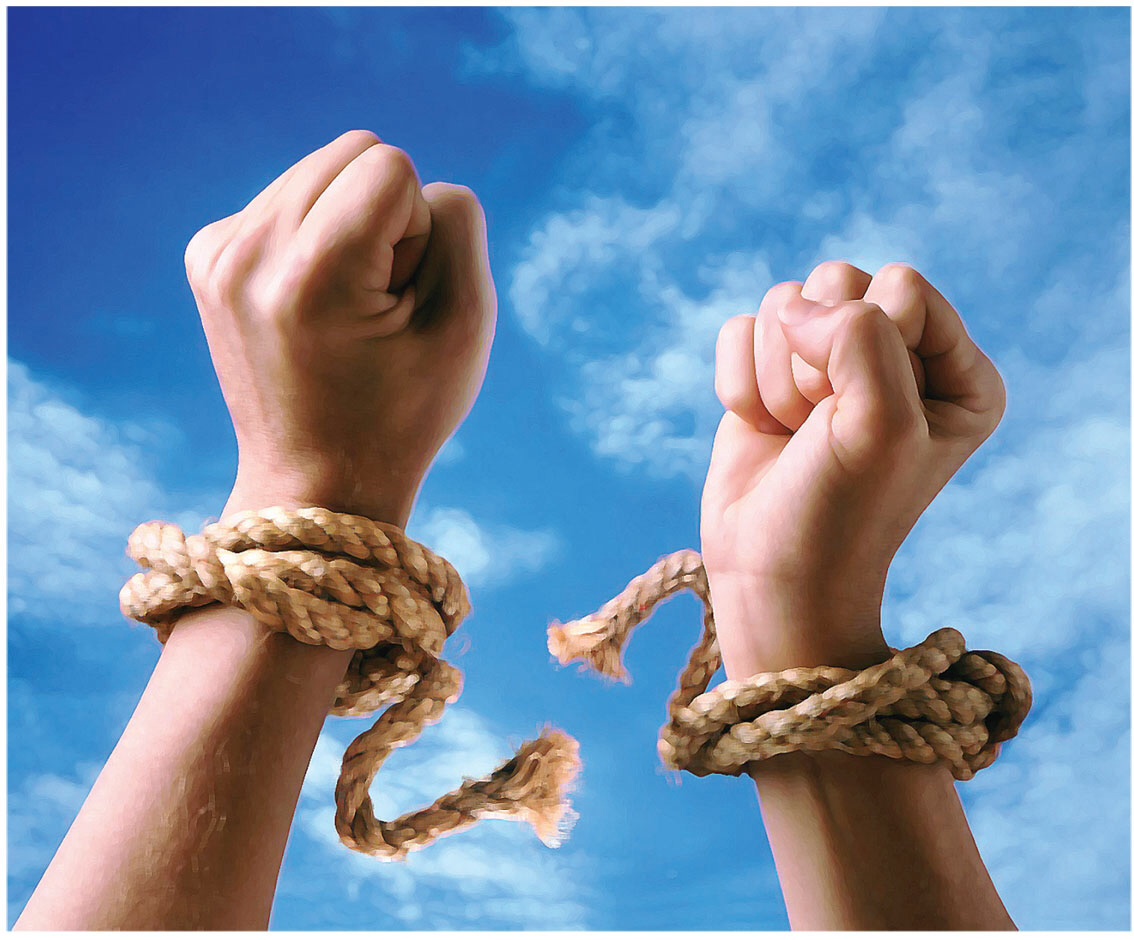 GLENDALE, Calif. --- In a major policy overhaul, the Association of Adventist Credit Unions (AACU) has announced that all of its member credit unions are instituting a policy guaranteeing that loans owed by customers will be forgiven every seventh year.

Ted Bankwell, a spokesperson for the AACU, said that the loans decision was made to align Adventist financial institutions more closely with biblical doctrine regarding "freedom from bondage of debt or servitude."

Customers that have taken out car, real estate, boat or other loans are encouraged to "do their level best" to repay their debt before 2022 (the first year of loan forgiveness). The seven-year clock on forgiveness for any new loans will start the day they are approved.

Adventist credit unions are "always on the lookout for how to more ethically and biblically do business," said Bankwell. Although he acknowledged that member institutions were aware that charging interest on loans "already puts us in murky waters," the credit unions are introducing seventh year loan forgiveness scheme as a "baby step" in the right direction.