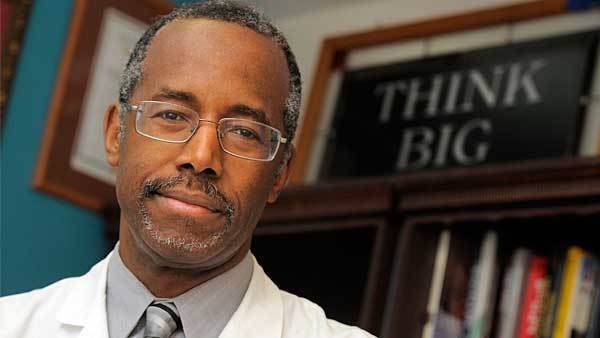 BALTIMORE, Md. — In attempt to shore up Adventist support for his newly announced presidential bid, Ben Carson has promised to veto any and all attempts at passing Sunday Law while he is president. The Adventist former neurosurgeon has struggled to win over Adventist Americans who are at best divided over the merits of his candidacy. Carson said that while he shares the Adventist view of America’s role in End Time events, “there will be no funny business on my watch.” In addition to waving off the possibility of Sunday Law during his administration, Carson says he won’t be making any visits to the Vatican and that he will make available Adventist-owned Little Debbie Snack Cakes to all schools.

Special thanks to Nordman Nordsen for help with this breaking story