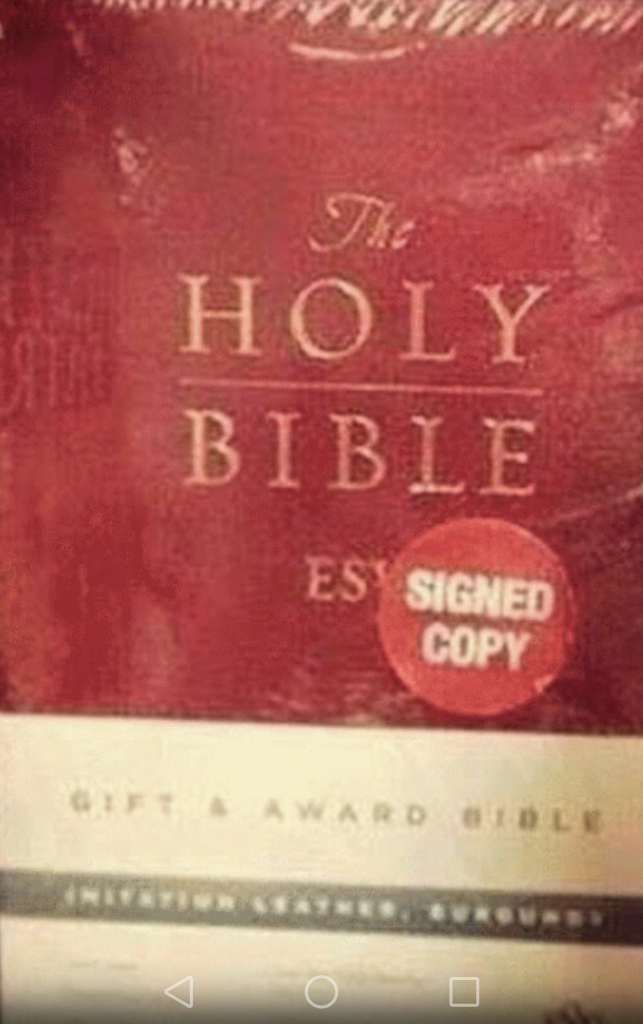 SILVER SPRING, Md. — A lawsuit has been filed against an Adventist Book Center after the store put “signed” copies of the Bible on display.

The General Conference of Seventh-day Adventists issued a statement washing their hands of the dubious marketing tactics and urged the store to remove any other products that “over-promise.”