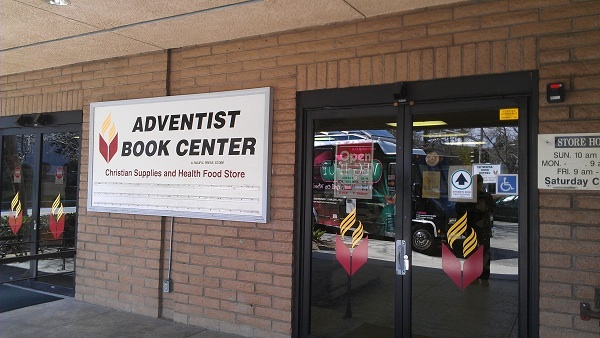 “Our results obviously varied from product to product but the results are clear,” said lead researcher Doug Osterkamp. “Veggie meat vendors are selling us sodium-laden, unconscionably fatty, cardboard-tasting products that are killing us faster than the meat they claim to replace.”

“The evidence against veggie meat products is too strong to ignore,” said Verena Lim, spokesperson for the Association of Adventist Book Centers. “ABC stores are committed to selling the healthiest food available and it is for that reason that we will be selling meat until we are satisfied that the veggie meat industry has changed its ways.”

The ABC decision has sent shockwaves throughout Adventism. Chapters of “I Told You So,” an Adventist meat advocacy group, have opened shop in Adventist colleges around the world, with bets being placed on which institution will be the first “to fall” by serving meat in its cafeteria.