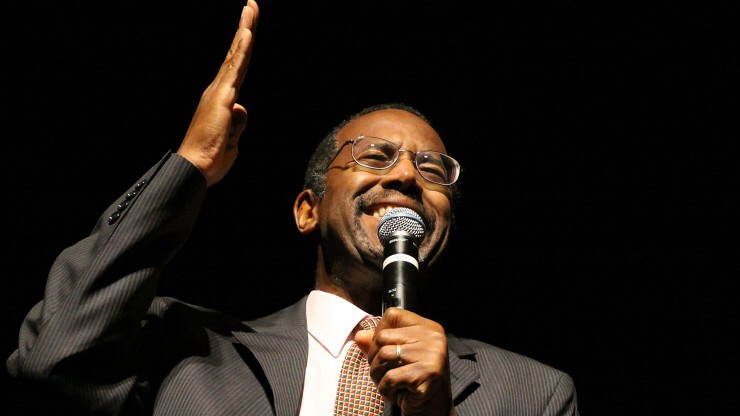 Baltimore, Md. — Ben Carson has accepted an invitation to host NBC’s Saturday Night Live this weekend. The invitation came as somewhat of a surprise to the Adventist former neurosurgeon turned all-but-declared presidential candidate.

“Dr. Carson has a way with shocking one-liners,” said SNL spokesperson Chris Davis, “We at SNL think there is some humor behind the political incorrectness that is getting so many people riled up. We think Dr. Carson is messing with us. That’s why we invited him.”

The neurosurgeon says that he is looking forward to hosting the show and is brushing up on his acting skills since he will appear in a number of sketches. “I’m not going to ruin the surprise for anyone but rest assured that nothing about my performance is going to be politically correct,” said Carson.

Running what many analysts believe is an early-stage presidential campaign fueled by blistering one-liners, Carson is beloved by a small yet highly motivated base and is increasingly loathed by others who find his provocative language offensive.

Although Carson is currently backtracking on his recent comment on CNN that prison makes people gay, he has many other choice phrases in his arsenal of rhetorical shockers. Starting with a thorough bashing of Obamacare as he shared the stage with the president at the 2013 National Prayer Breakfast, Carson has shocked at other occasions by comparing homosexuality to bestiality, likening Obamacare to slavery and comparing ISIS to the American Revolutionaries who fought for American independence from Britain.