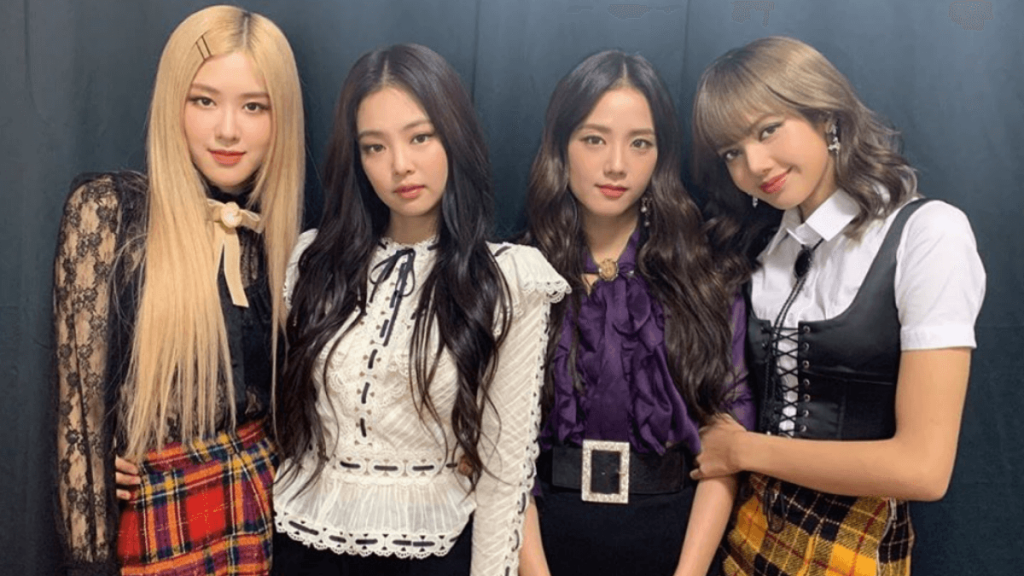 SEOUL, Korea — Fresh off the news that their music video Ddu-Du Ddu-Du was the first K-pop video to reach 1 billion views on YouTube, South Korean girl group BLACKPINK has announced that their next project will be an album of their favorite songs from the Adventist hymnal.

Classics such Bringing In the Sheaves, It Is Well and Onward Christian Soldiers will be given the complete K-pop treatment with their choruses featuring super fast Korean rap that sounds awesome even if you aren’t Korean and don’t understand a word.

The album will be released before GC Session 2020 for which BLACKPINK has been commissioned to lead youth program song services.