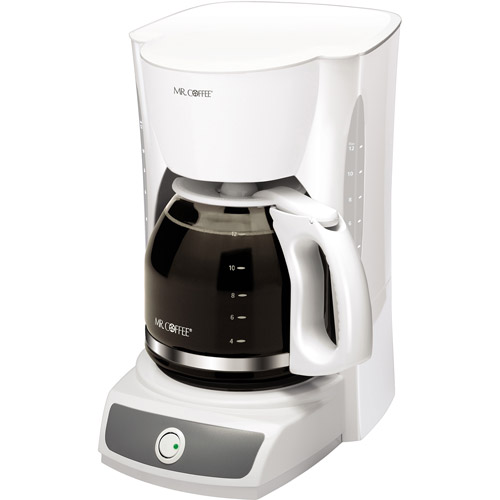 SILVER SPRING, Md. — One of the biggest scandals in recent Adventist history erupted this morning when a coffee maker was discovered on the third floor of the General Conference building.

The Mr. Coffee machine was found in a break room behind a wall of tightly-stacked Wheat Thins boxes in the right hand corner of a small supply cabinet. Security was immediately notified and all frequent users of the break room were apprehended for questioning.

“No one has claimed formal responsibility for the coffee maker so far but a full investigation into the matter is under way,” said Head of Security, Chuck Branson. “We will leave no stone unturned.”

“The presence of this coffee maker explains the erratic behavior of some of the people working on this floor,” said Health Ministries Director, Glenn Crusoe, reflecting on the scandal. “Half of these people are hopped up on something.”

Branson said that his security team was more than up to the task of bringing “any and every user” of the Mr. Coffee machine to justice. “The last GC scandal involved illegal betting on a fantasy capture the flag tournament — we got to the bottom of that in no time,” he said. “Sooner or later someone talks.”

Anyone with a Mr. Coffee Maker lead is urgently asked to leave the information in the comment section below.