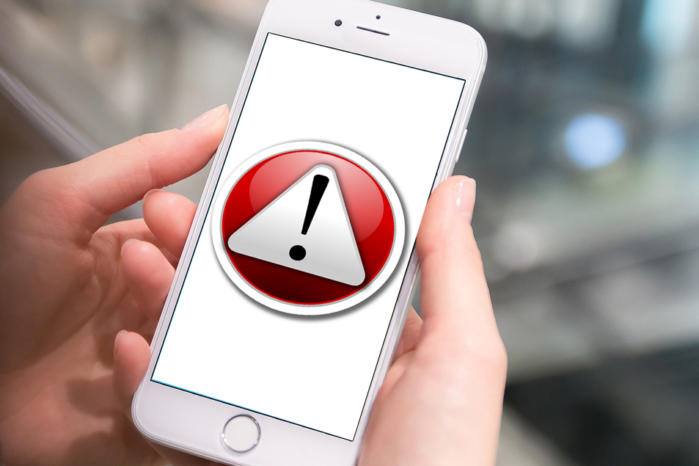 SILVER SPRING, Md. — A virtual thunderbolt struck Adventism today as the General Conference headquarters of the church sent out a push notification to members’ phones announcing the Second Coming.

The announcement delighted some members and absolutely horrified others. Adventist hospitals, schools and Little Debbie’s factories came to an immediate standstill as employees dropped their work and raced for building exits to stare at the sky.

It wasn’t until a full 28 minutes after the initial announcement that Adventist phones buzzed with a second notification claiming that “technical difficulties” had caused the original announcement to be released. The message reminded recipients that “no one – not even third floor GC personnel – knows the day or the hour of the Second Coming.”

The clarifying message included an apology for having caused a “second great disappointment.”