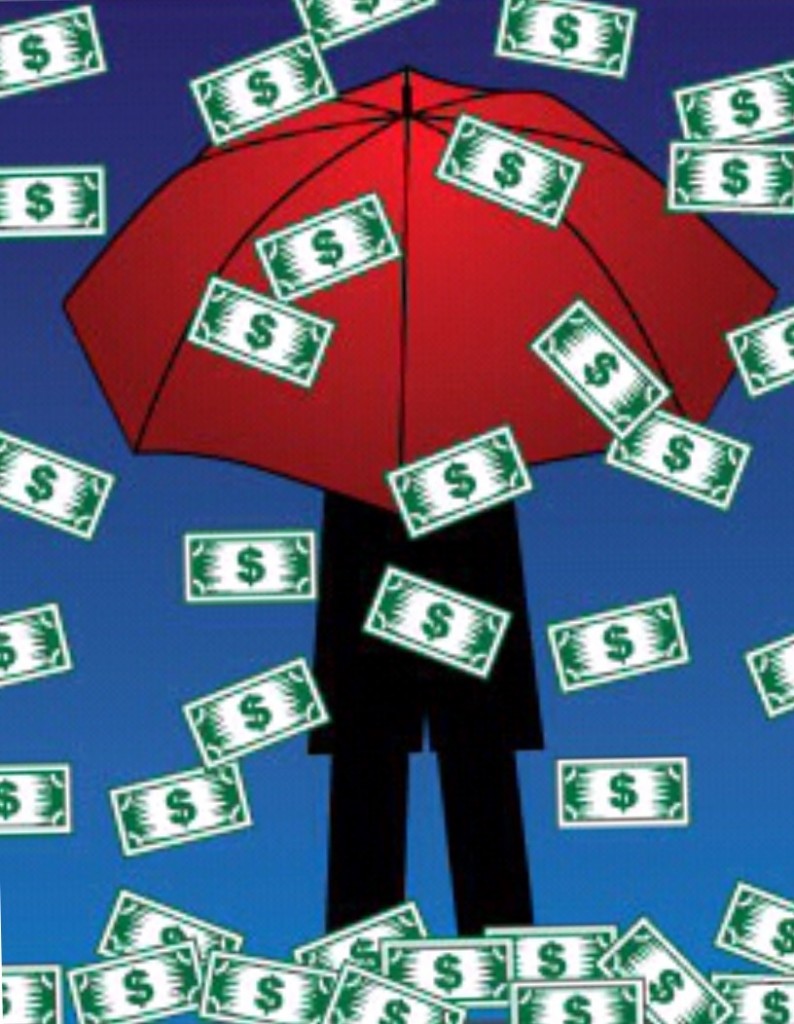 SILVER SPRING, Md. — The winner of the Maryland’s most recent Mega Millions Lottery jackpot has released a statement saying that he is “at once the luckiest and the unluckiest man in Maryland.”

With a $150 million win it is not hard to determine why office cubicle worker Mah Lejemplo might consider himself lucky. “The awkward part is that I work for the General Conference Stewardship Department,” said Lejemplo.

Since news of his spectacular win started to spread this weekend, Lejemplo has repeatedly stated that he does not make a habit of buying lottery tickets and that when he does he always makes sure to at least spare a dollar bill for the offering plate.

Lejemplo has yet to detail how he will spend his money although he said there was a good chance he would not be reporting to his cubicle come Monday morning. “I’m pretty sure I’m out of a job,” he added.

GC senior leadership are reportedly debating how to handle the wayward employee. Sources close to the discussions say Lejemplo’s fate hangs on whether or not he plans on paying tithe this month.