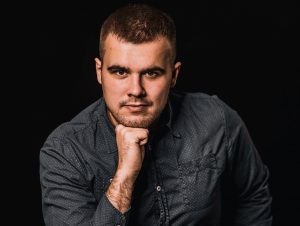 BERRIEN SPRINGS, Mich. – John the seminarian is on unusually thin ice this week after his professor discovered his term paper had been lifted word-for-word from other sources.

Scrambling to defend himself, John told a disciplinary committee today that he was only trying to uphold a great Adventist publishing tradition. Ellen White herself, he claimed, was a prolific plagiarizer.

Pleading his case while standing outside the entrance of the seminary in pouring rain, John conveniently ignored the fact that White was well within the legal boundaries of fair use in her time while he had literally done a copy/paste job.

Unlike White, John had never bothered to openly acknowledge his use of external sources, preferring to take all the academic credit himself while ploughing through Cheetos and watching SportsCenter.