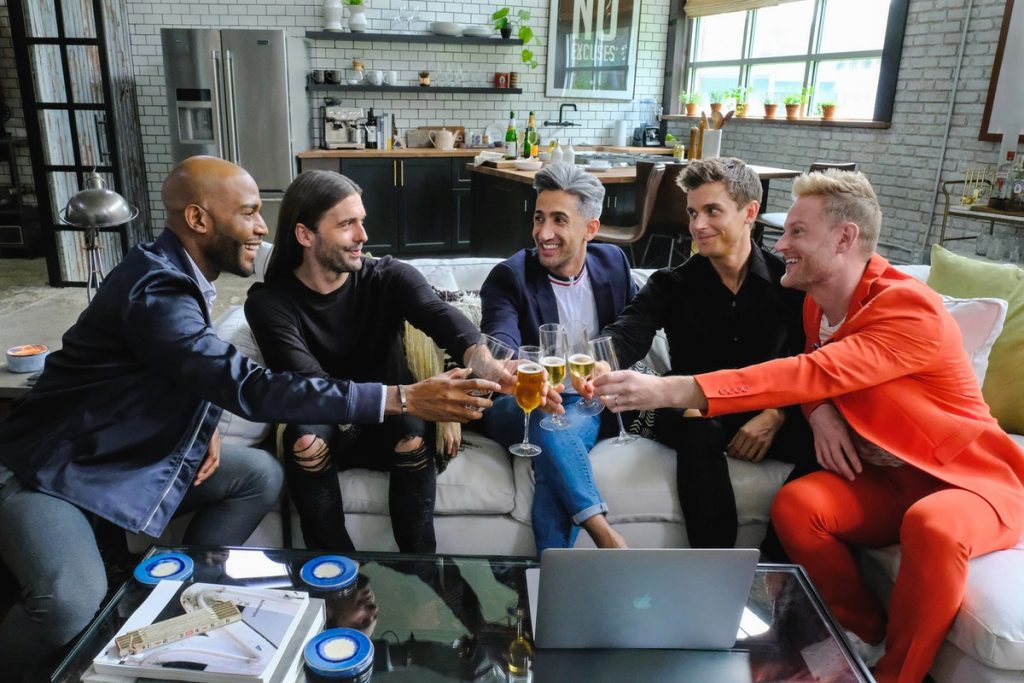 WEIMAR, Calif. — The fashionistas on Netflix hit Queer Eye have offered to take on an entirely pro bono project in doing a makeover of Weimar Institute’s dress code. The five grooming gurus said that they made the decision after a “traumatizing read of the Dress & Personal Appearance section of Weimar’s student handbook.”

The team has decided to completely revamp both the men’s and the women’s dress code to “lift it out of the 19th century.”

Queer Eye promised that after the guys are done, campus attire will “no longer trigger immediate thoughts of Ezekiel’s valley of dry bones.”

Weimar’s administration responded to the offer by saying there was a reason the school does not subscribe to Netflix.