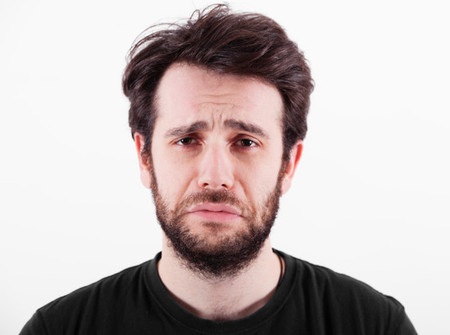 COLLEGE PLACE, Wash. — Twenty-five-year-old Jake Newhall, a French Studies super senior at Walla Walla University, thinks it might be time to transfer to Southern. The reason? He claims he has dated every single female currently enrolled at WWU.

Although much of the female population at Walla Walla admits to being at least momentarily charmed by the persistent French major, many others seem genuinely confused by his professed dating career. “I guess we sat at the same table for lunch once,” said Junior Communication major, Liz Hall. “Maybe he counts that as our date.”

Disputed romances aside, absolutely nobody on campus denies that Newhall has put a near super-human amount of effort into racking up vespers, frozen yogurt and banquet rendezvous over his six years (seven, if you include the study abroad year in France) in college.

Newhall has struggled wooing the fresh pool of female students that enrolled for the Winter Quarter (they were warned about Newhall in their residence hall welcome packets). He has channelled his frustration into investigating the possibilities of a transfer to Southern.

In a long phone call with an enrollment officer at Southern, a fatigued Newhall learned that a transfer would mean adding at least another year and a half to his studies. Loretta de Ponce, Newhall’s WWU academic advisor, told him not to worry about the extra 18 months. “You haven’t learned much French yet.”