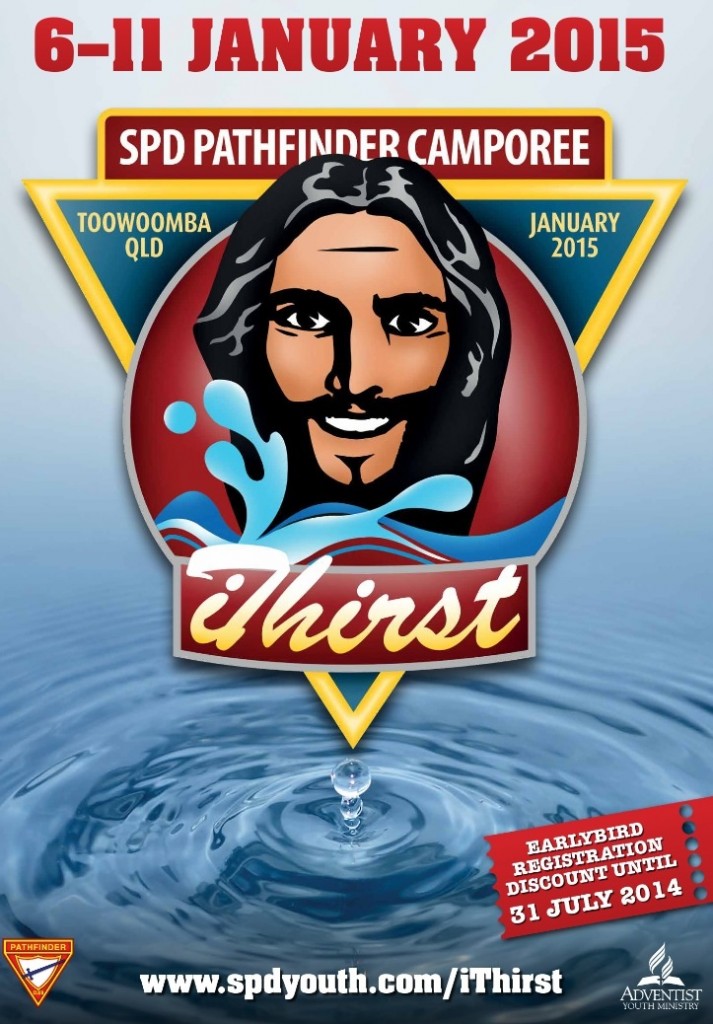 TOOWOOMBA, Queensland — “We shouldn’t have pushed the water fights in the advertising,” admitted South Pacific Division Youth Director, Victor Harley over the din of an army of supply trucks speeding out of camp for an emergency water supply run.

What had begun as a friendly side activity on the second day of the SPD Camporee had quickly escalated into an all-out water war, splitting over 8000 Pathfinders from over 14 Pacific-region countries, hundreds of counselors and even some dynamic speakers into two water-devouring Super Soaker water gun battalions.

“Never before in my life has the traditional Adventist aversion to taking up arms in battle made more sense to me,” said a very repentant Harley, head in his hands as reports that drinking water taps were emitting a mere trickle spread across thousands of young campers, the most rebellious of which were still filling up water guns and buckets by any means possible.

Harley said that with recent peaks in Australian summer temperatures, the iThirst Camporee’s marketing team had decided to promote the idea of a daily water fight as a main feature of the camp on par with climbing walls and ropes courses. “I’m not sure what was the biggest mistake: pushing water fights or calling this camporee iThirst.”