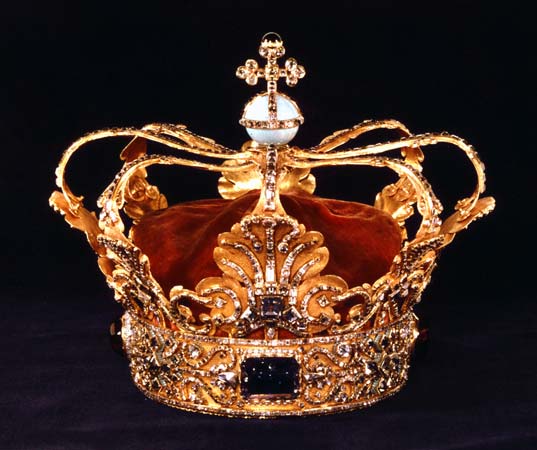 SILVER SPRING, Md. --- Members of the General Conference Executive Committee took time out of their busy schedules for a crown fitting this morning.

A considerable budget for the crowns was approved late last week at the Adventist Church's Annual Council. A GC statement explained that far from being jewelry or signifying worldly adornment, the crowns were instead intended to stress "the royal authority of this august group of leaders."

General Conference Ego Management Officer Paco Creido told a press conference that GC crown fitting is a painstaking exercise that requires exhaustive attention to match the height of each crown to the amount of power each leader has been able to amass over the years.

Crown diameter sizing takes even more time, said Creido. "Although we measure the heads of all members of the GC Executive Committee at the start of their tenures, we have had a lot of rework to do. More than a few heads have swelled considerably."