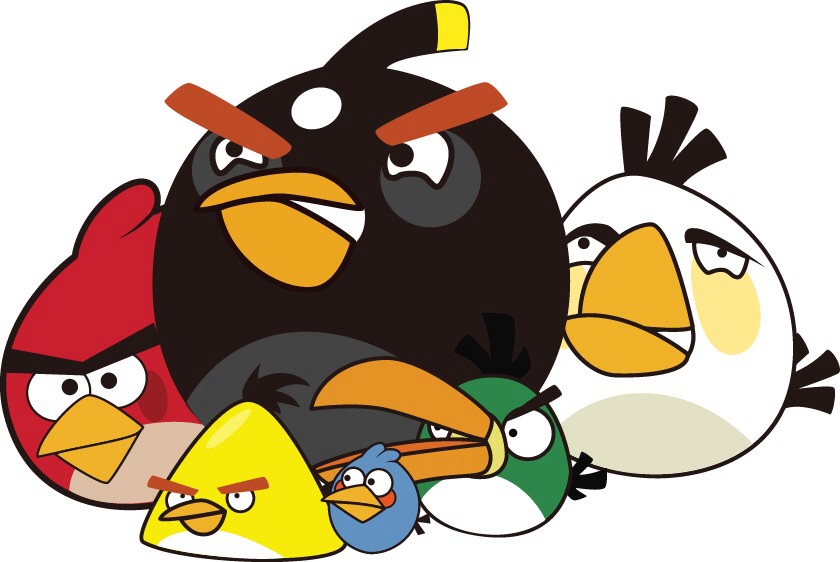 SILVER SPRING, Md. — By far the boldest Adventist venture into gaming so far, Angry Adventist Birds was launch today by General Conference developers. Released both for Apple and Android, the game allows players to catapult incensed-looking animated birds at various structures emblazoned with the face of key female ordination supporters.

As players progress through various levels, the difficulty of crushing their ideological opponents’ “bankrupt theology structures” gets progressively harder.

Pesky structural hurdles like protective walls representing “questionable additional light,” “absolutely anything uttered by the Pacific Union,” or “actual biblical scholarship” are sure to frustrate players as they attempt to pass on to new battlefields.

For especially challenged players that prefer to win a guaranteed level victory from Super Ted, a quick $.99 in-app purchase will give players guaranteed heavy-weight advantage.

Special thanks to Dan McLeod for the story idea