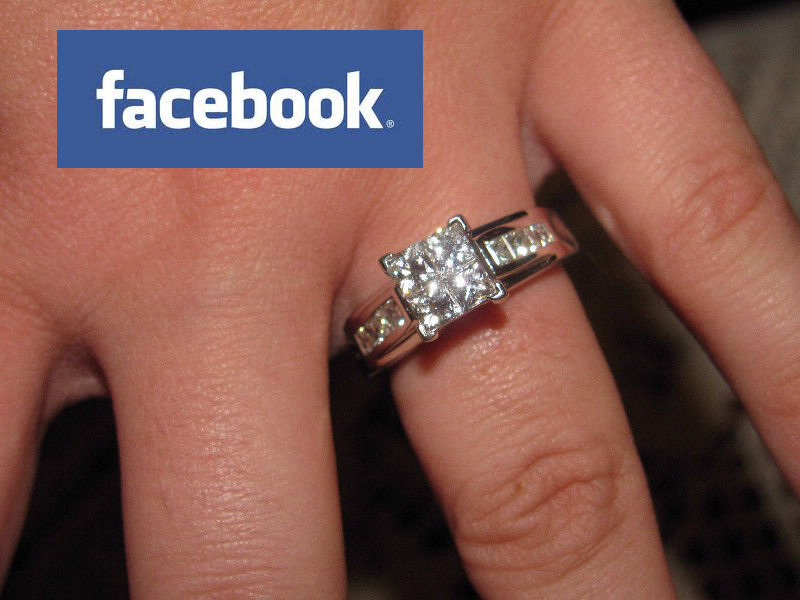 BERRIEN SPRINGS, Mich. — Sarah Parker, a Junior Biology major at Andrews University officially changed her Facebook status from “Single” to “Engaged” this morning after a different walking route through campus led to a wedding proposal.

Parker, who was attempting to stay out of the cold weather and avoid walking around the Andrews Theological Seminary complex to get to the Student Center, decided to walk through the seminary building instead.

“Out of nowhere, Steve, this fast-talking seminarian guy that I had seen a couple times in the library came up to me. I don’t know how he did it but we ended up sitting down in the study lounge area and having this dramatic, emotional conversation,” said Parker. “Two hours later, he asked me to be his pastor’s wife.”

Although she admits that her proposal story will only add to the stereotype of single seminarians as marriage-hungry and professionally desperate, Parker is convinced that she will soon marry an exception to the rule.

Steve is “super cute and not like those other creeps in the seminary” said Parker. “He’s articulate, really friendly and always prepared. He even had a ring ready when he proposed!”