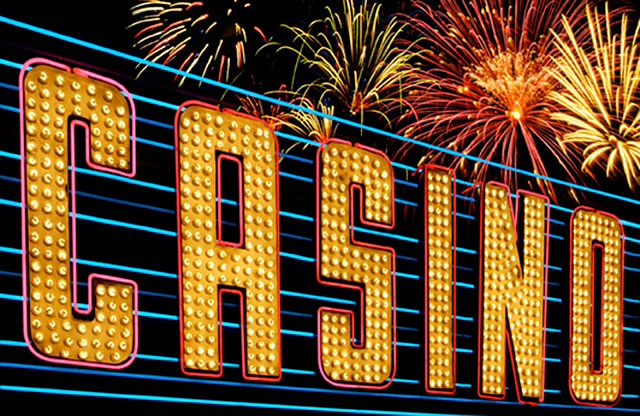 SAN BERNARDINO, Calif. — Adventists in the Loma Linda are have been flocking to San Manuel Indian Bingo and Casino, a huge gaming complex close to the university. The traditional Adventist ban on gambling has been lifted for this specific casino in recognition of a major philanthropic contribution.

A $10 million donation from casino profits made by the San Manuel Band of Serrano Indians will allow Loma Linda University Hospital to a open a new healthcare learning facility in downtown San Bernardino.

On Wednesday, December 10, General Conference officials joined LLUH administrators and tribal representatives to break ground on the new San Manuel Gateway College construction project due to be completed in Spring 2016.

After the groundbreaking event GC officials unveiled an amendment to the denominational ban on gambling, stating that Adventist participation in “low risk slot machines and $5 or under black jack tables” is now allowed at pre-approved casinos.

When asked for the list of pre-approved casinos, GC spokesperson Guillermo Torenz said that, for the time being, only San Manuel had been approved. “We are constantly reviewing our list, however, and are open to breaking ground on future learning facilities in Las Vegas and Atlantic City,” said Torenz.