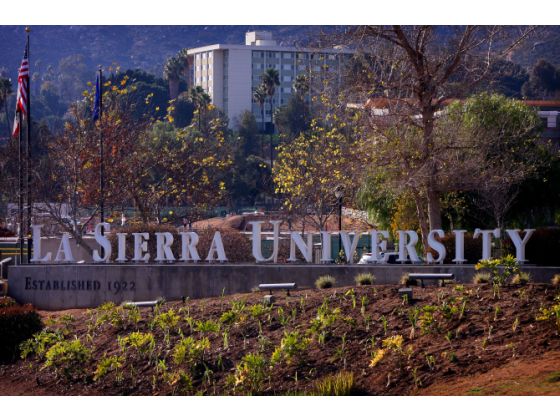 RIVERSIDE, Calif. — To combat summer boredom and strengthen their reputation as the rebels of Adventism, La Sierra University administrators have decided to spend the rest of the summer brainstorming what they call the “next evolution for La Sierra University.”

“We are in this together,” said an administrative memo to La Sierra students, faculty and alumni. “To maintain our reputation as the edgiest school in Adventism, we need your help in deciding the next Adventist belief to question.”

The school was thrust into controversy in the late 2000s when La Sierra came under fire for questioning the literal nature of the 6-day creation narrative. The fallout was huge. Church leaders were enraged. David Asscherick wrote a very angry letter. The Michigan conference went as far as calling La Sierra teaching on origins “apostasy.”

“It’s been a while since we were in really hot water,” said Theology professor David Clay, PhD. “Quite frankly, we miss the spotlight. It’s time for us to reinvent ourselves once more.”

“We encourage you to be as creative and disruptive as you want. Don’t worry, we will keep your suggestions completely anonymous,” said the memo. “We don’t need scapegoats or martyrs. Desmond Ford has already been there, done that.”