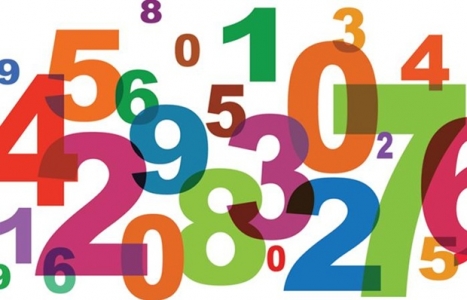 ◄ Back
Next ►
Picture 1 of 18
Seventh-day Adventist have a thing for numbers (e.g. See name). Here, a few of their favorites.