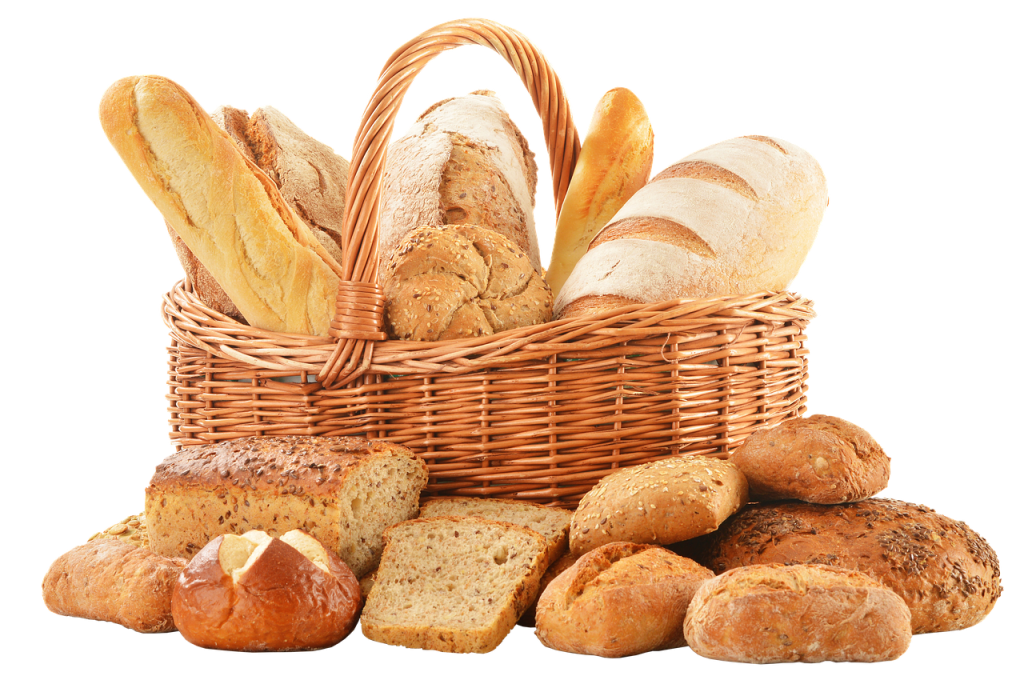 SILVER SPRING, Md. --- As part of a pro-unity re-branding exercise for the regions of the Adventist Church worldwide, the antiquated "divisions" term will be scrapped.

"It doesn't do much for Adventist unity to have our world parceled out in divisions," said an announcement about the upcoming name change. "Plus, nobody ever knows what names like the Trans-European Division even mean. It's time for the confusion to end."

A highly international brainstorming committee has made some progress on new names for divisions.

The North American Division will simply be called Breadbasket from now on.

The Southern Asia Pacific Division will be known as Potluck Best Practice Zone.

The provisional name for the South American Division is World HQ.