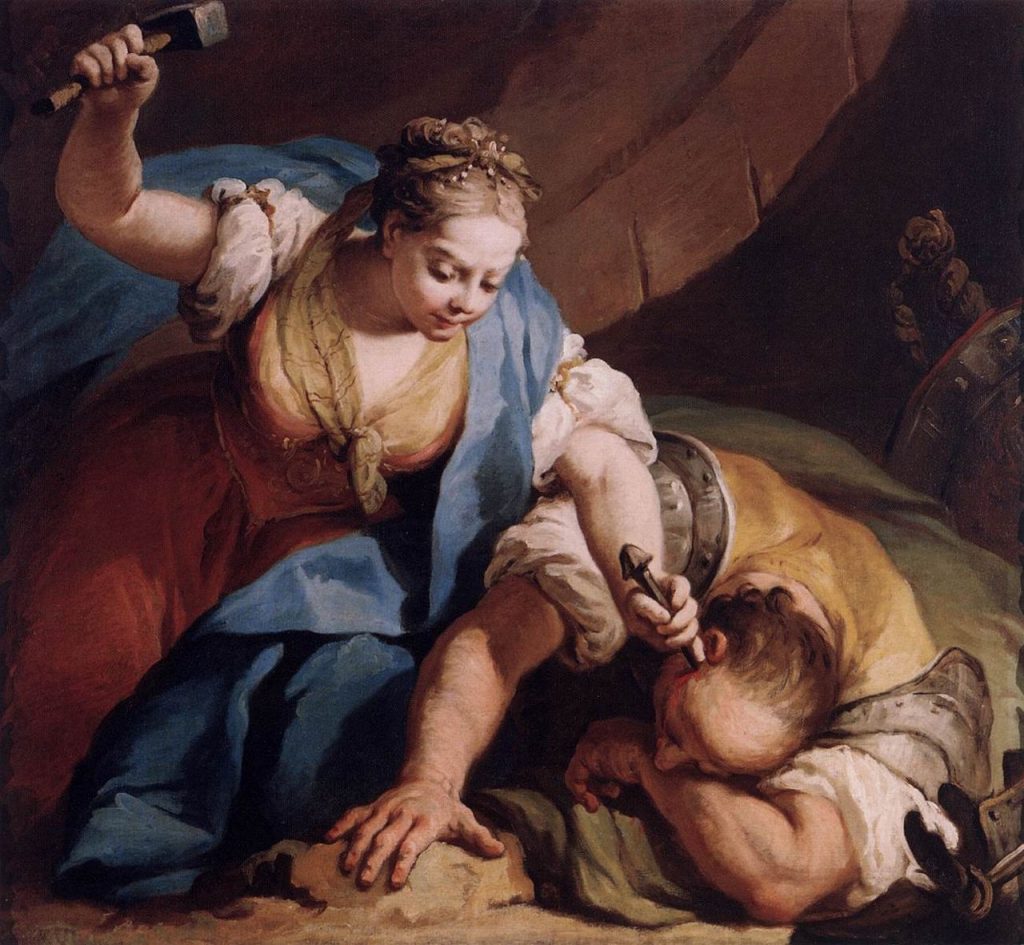 Adventist World — Adventist Book Center outlets will no longer carry copies of the Old Testament due to what the stores call “stratospheric levels of sex, violence and drug abuse contained in the volume.” The decision was made after multiple complaints from customers about tales of gruesome murders, incest and ill-advised drunkenness that make frequent appearances in between begats, commandments, plagues and prophecies. Scores of customers have complained that significant portions of the Old Testament are at least R-rated and that the Song of Solomon is straight up un-Adventisty. The last straw came after a horrified parent demanded a refund on his Bible after his tween son asked why the heroine Jael found it necessary to drive a tent peg through Sisera’s temple.