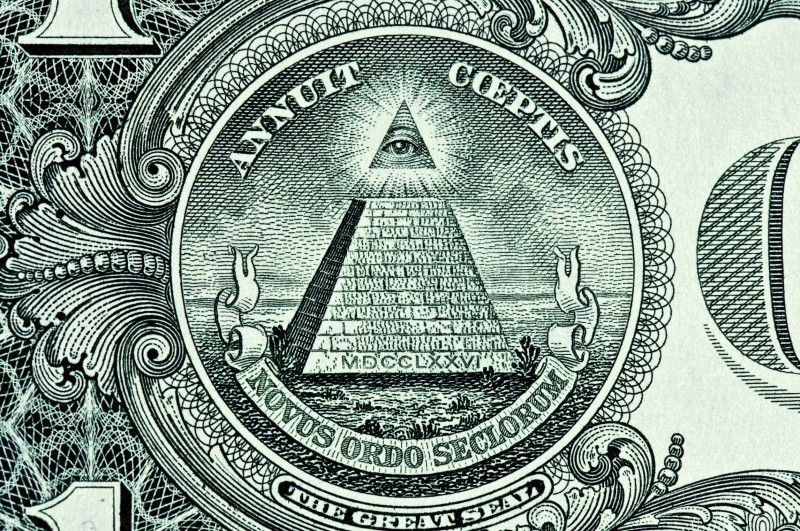 ROME, Italy — An Adventist writer has been honored at the annual Paranoid Fiction Awards ceremony.

Trei Angel, a third generation Adventist with a sharp eye and an ability to “read the Illuminati’s influence into absolutely everything,” won the top award at the annual event.

Event organisers said that the prized award for Excellence in Fearmongering was well-deserved by Angel who has tirelessly work to elevate even the most tenuous connections between rumor, random spottings and an old secret society that no one can prove to still exist.

“Trei has as an almost supernatural ability to look at absolutely anything in front of him and find an Illuminati connection,” said event emcee, Stenk Aye.

“He can literally look at a packet of Doritos and see the Illuminati’s meddling hands in its creation.” 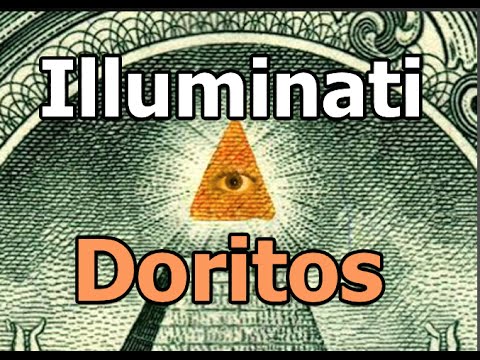