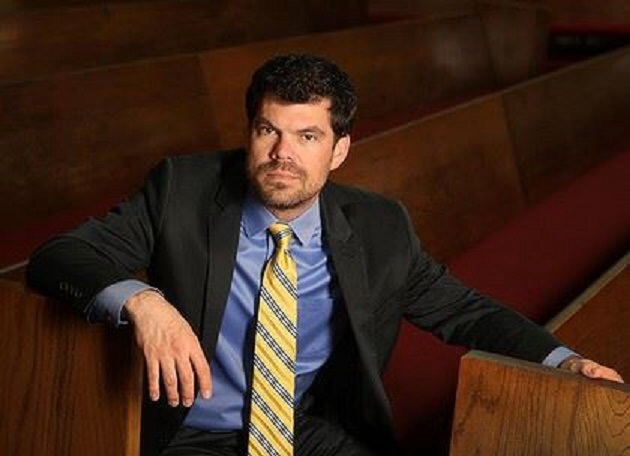 Plans for what many Adventists hoped would be a New Year’s Eve party to welcome former Adventist Pastor Ryan Bell back to the fold had been scrapped after an NPR interview in which Bell admitted that after his Year Without God, he had come to the conclusion that there was no God.

The former Adventist pastor who most recently shepherded Hollywood Seventh-day Adventist Church had embarked on a year-long experiment at the start of 2014 in which he would “live as if there is no God” and blog about his journey.

“Now I wish I’d read his blog more,” said Romero.”I could have seen this coming and booked some better-paid baby dedication gigs in Orange County instead.”

Other Adventists involved in planning the event for Bell reacted differently: “We aren’t used to our pastors drawing worldwide attention and we definitely aren’t used to our leaders openly struggling with their faith or lack of it,” said Tyler Cameron, a member at Hollywood Adventist Church. “This year has been a journey for all of us. I will miss Ryan as my pastor but I’m glad he’s still my friend.”

Southern California Conference representatives on the party planning committee could not be reached for comment as they were busy writing post-termination no-blogging clauses into all new employment contracts.