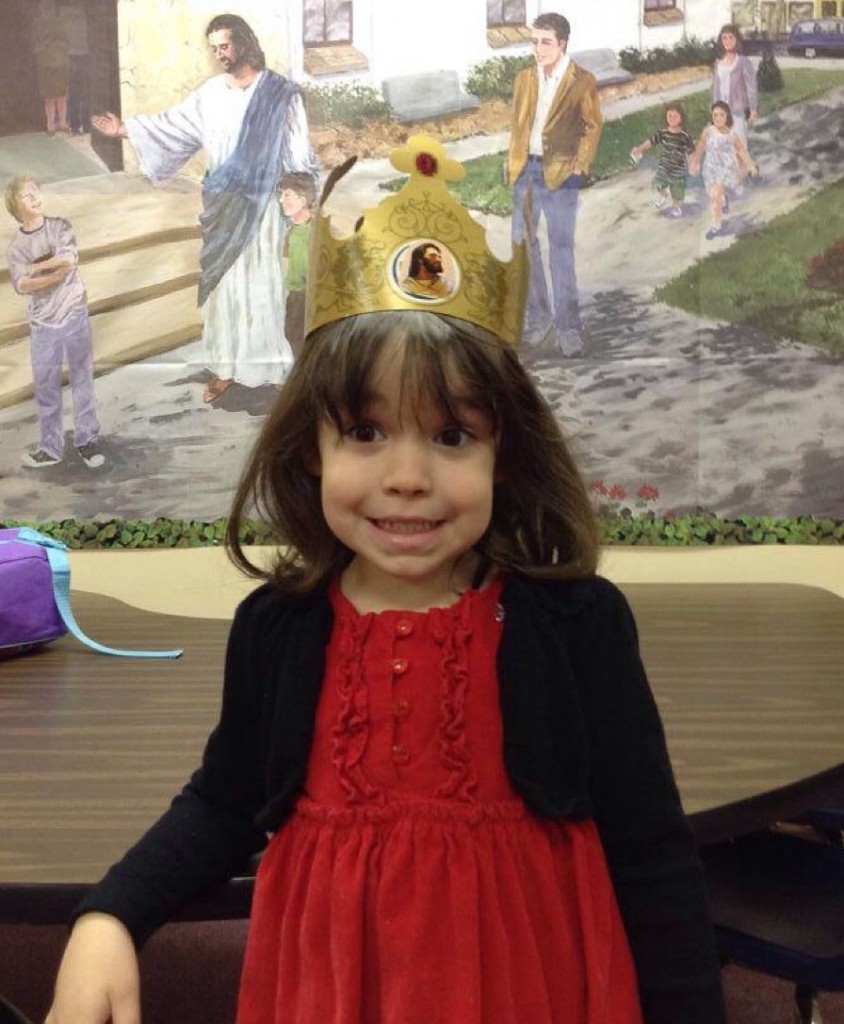 MIAMI-DADE COUNTY, Fla. — Burger King’s corporate office has registered an official complaint with the North American Division’s Children’s Ministries Department. The grievance focuses on the “alarming percentage of Burger King crown inventory that has been appropriated by Adventist Sabbath School teachers across the United States.”

In his letter to the NAD, Scarborough stressed that “Adventist crown drain” from Burger King restaurants is nothing new. “We have tried to be patient but according to our records we are entering into the fourth decade of Adventist over-consumption of our crowns. This has gone too far!”

The NAD has not yet formally responded to Burger King’s complaint but senior pastors across America received a strongly-worded email blast from NAD Children’s Ministries Director, Heather Dawson, warning them to ban further use of Burger King crowns for Sabbath School or Vacation Bible School programming in their churches.

In the email the NAD offered to subsidize legitimate bulk purchases of paper crowns by congregations. “Any mom-and-pop party supply store can sell you crowns very inexpensively,” said Dawson in her email, “there is no justification for church members bumming Burger Kings crowns from restaurants.”

In a follow-up email Dawson said that because of “a torrent of replies from church offices asking the same question” she was officially including one clarification: “Putting a Jesus sticker over the Burger King logo doesn’t make crown smuggling OK.”

Special thanks to Andy Iverson for the story idea