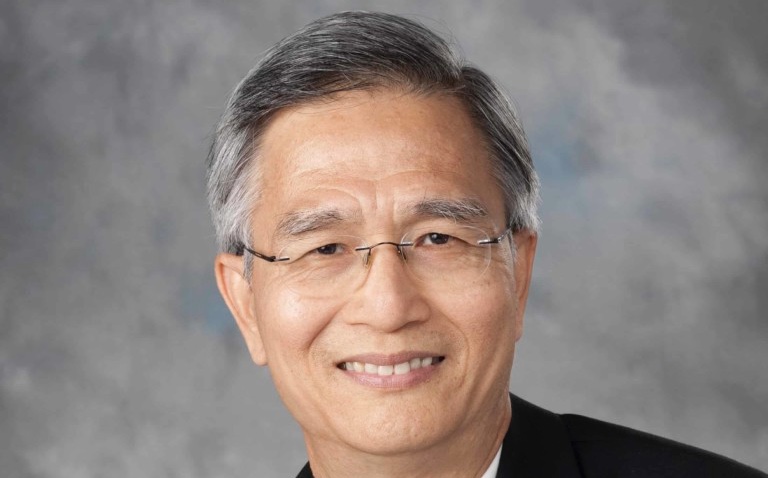 In a bid to diversify its programming, Comedy Central has signed retiring General Conference Executive Secretary, GT Ng. Known as the funniest Adventist alive, the Singaporean will host Committee Meeting, the channel’s first foray into Adventist-based stand-up. “Adventist humor is like recycling, we just use the same jokes over and over again,” said Ng, promising to break with tradition “but not the tithing one” in his new, vastly better-paid role.