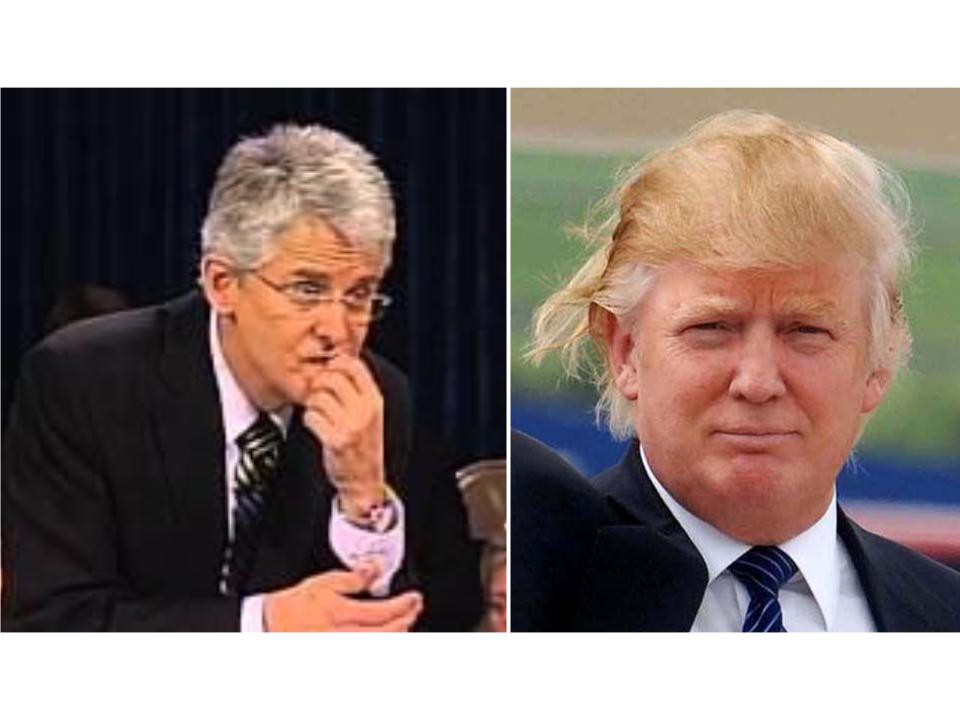 Although Nelson admitted that his own (facial) hair has occasionally been a cause for concern over the years, he called Donald Trump’s hair “a glaring assault on the aesthetic sensibilities of hard-working Americans.” Nelson added that when hair like Trump’s makes it into the presidential race, “you know the end is near.”

“As Adventists we have a tendency to shy away from national politics,” said Nelson. “But I will not hesitate to call a spade a spade, a sin a sin and, more relevantly, bad hair for what it truly is.”

Nelson expanded his critique of Trump’s presidential announcement past the mogul’s hair. “When a man best known for casinos, beauty pageants and firing people on ‘The Apprentice’ declares his presidential candidacy in the most powerful country on earth, you know we are living on borrowed time. I fear for America.”