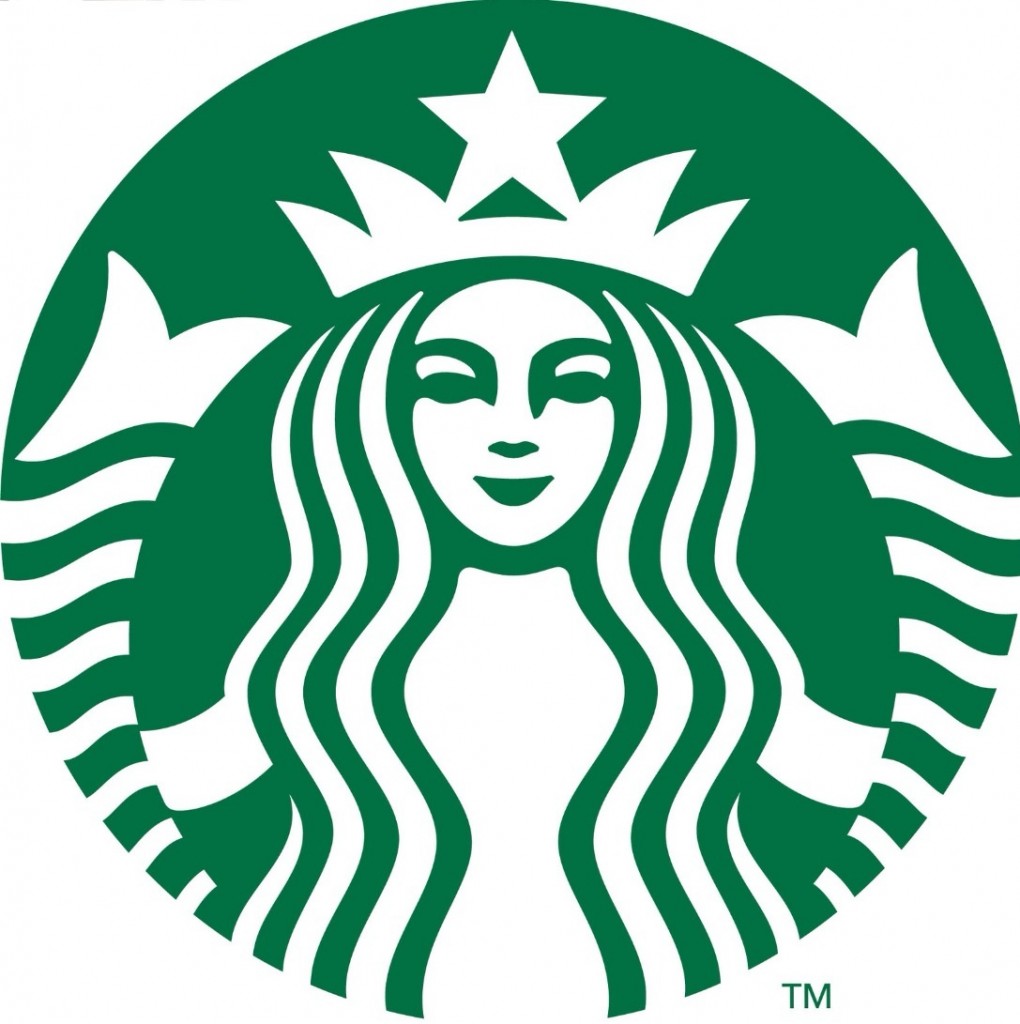 SILVER SPRING, Md. — There will be coffee at the San Antonio General Conference this summer. Kind of.

General Conference Health Ministries Director, Sam Rigby, announced an agreement had been reached between Starbucks Coffee and the makers of the increasingly-elusive coffee substitute, Postum, ahead of this summer’s GC Session.

“We are pleased to bring together two iconic brands to serve the General Conference Session delegates,” said Rigby. “With Starbucks serving Postum we avoid caffeine and provide a beverage that has historic Adventist ties. Additionally the Starbucks employees working at the booths in the Alamodome will be able to continue working and not be forced into furlough like they were during the last General Conference Session in Atlanta.”

Rigby said that in order to stay vegan-friendly, all drinks previously made with milk products will be made with soy milk – an offering already available at Starbucks. While the traditional Starbucks drink selection will be much more limited, the ever-popular Peppermint Mocha will be available, albeit with carob instead of chocolate.

Asked if he thought that session goers would mind that a Postum Peppermint Carob “Mocha” would not likely taste like the real thing, Rigby replied that he highly doubted it as most vegan Postum drinkers have a high tolerance for nasty beverages.

Weimar Institute, known for its conservative religious and health stances is asking students and faculty planning to attend the session, to avoid “even the appearance of evil” by not patronizing the Postum-serving Starbucks. While not against odd-tasting drinks, Weimar is concerned about what carrying around a Starbucks cup with a New Age symbol on it would communicate. Furthermore, a Weimar representative pointed out, Starbucks is a traditional gateway drug to Cinnabon.

Special thanks to John Valdez for the guest post