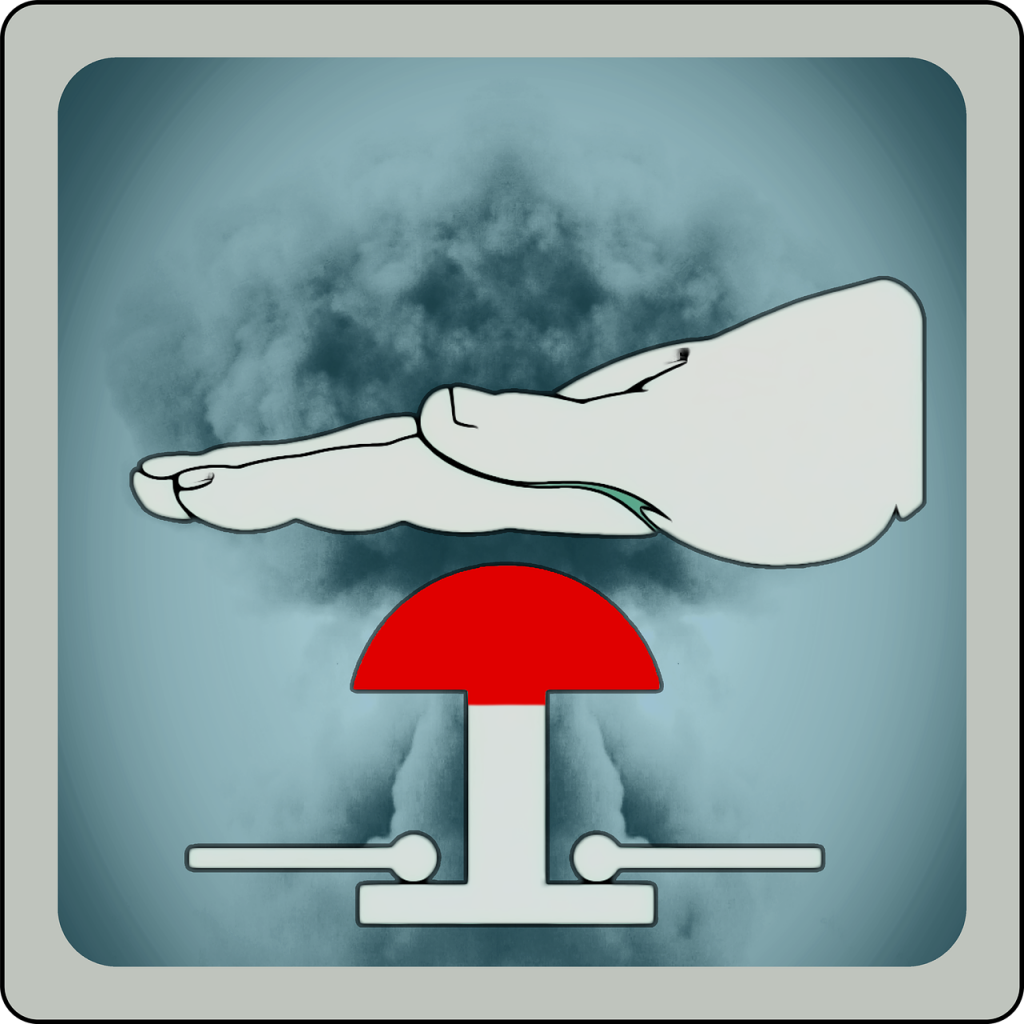 Although horrified members have implored the GC to get rid of the massively destructive bombs, leadership refused, saying that the nukes would remain in the GC basement behind glass “for display purposes.”