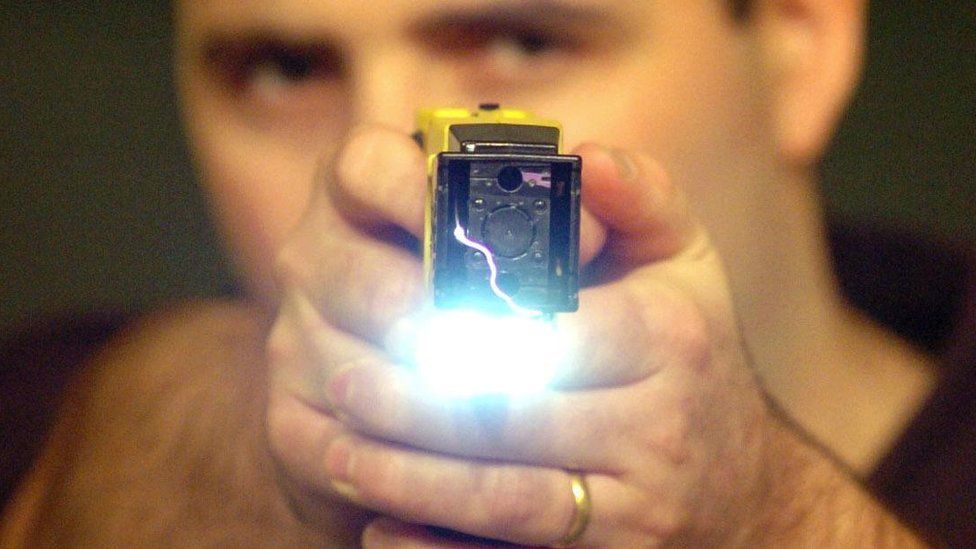 SILVER SPRING, Md.— In its most recent effort to eradicate clapping from Adventist congregations, the General Conference headquarters of the church has taken to supplying churches around the world with taser guns.

According to a crisp set of bolded and underlined instructions, the tasers are to be used on “the growing number of irreverent rabble-rousers in our churches that have taken to applauding special numbers and even particularly striking sermon segments.”

GC Director of Amen Ministries Sapht Lee Walker has started a taser boot camp where deacons and elders will be trained in the fine art of shocking congregants with insane amounts of electricity in the most reverent manner possible.

To pay for the the tasers, all tithe and offering envelopes will be updated with a line that, somewhat cryptically, will read “Shock Ministries.”

As, even at the General Conference, there was some pushback to spending millions of dollars simply to reduce church clapping, alternative uses for the tasers are being suggested.

“A quick burst of electricity will wake any sermon sleeper up,” said Walker. “No matter how bad the preacher is.”