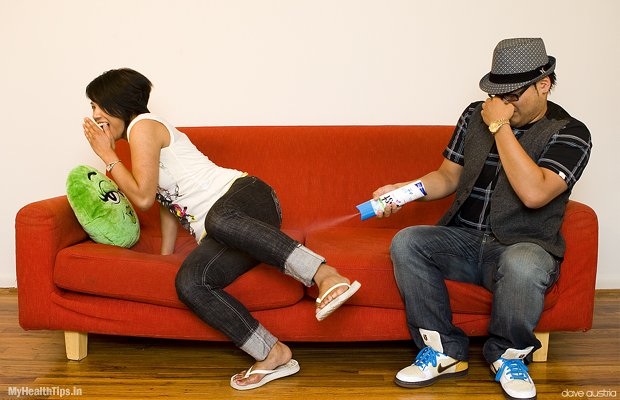 The cheeky student has raised eyebrows across campus and online for his humorous bodily-function-related site which currently features carefully-directed short films sorted into Silent but Violent, Pull My Finger and Cut the Cheese categories.

With over 50,000 unique visitors in its first week, Mendoza says he is thinking of expanding his site to include an “Amazing Elevator Farts” side bar, allowing people to submit videos of their own experiences with flatulence from within elevators across the Adventist world. Mendoza hopes that the added feature will allow for enhanced reader interaction as well as a deeper sense of personal engagement from his explosively-growing Adventist audience.

“We’ve had some positive feedback,” said Mendoza, reflecting on his first week of ministry. “Some people think it’s a bit sacrilegious, but overall, people have taken it as the joke it was intended to be.”

“I have no comment on this spoof site,” said a straight-faced Doug Batchelor when asked for his reaction. “I may have an elevator submission though,” he conceded with a smile.

Special thanks to Timothy Humphries for the story submission