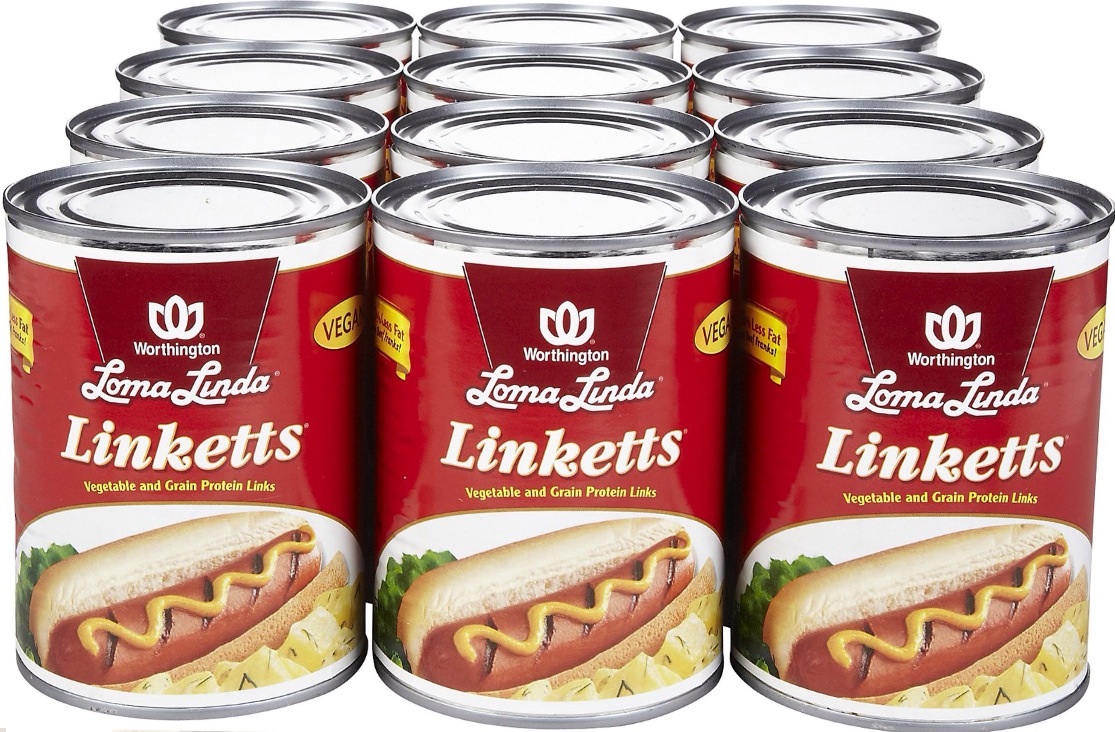 SAN ANTONIO, Texas — “I realize this will be an adjustment,” said San Antonio Mayor Ivy Taylor, announcing to local reporters that she was declaring San Antonio a meat-free zone for the period of July 2-11.

Mayor Taylor said that in recognition of what she called “new market realities” imposed by tens of thousands of Seventh-day Adventists descending upon her city for the July 2-11 General Conference Session, there was a business incentive for the city’s restaurants to go “totally veggie” for the entirety of the event.

Taylor said that while she realized not all Adventists are vegetarian, many non-vegetarian members still pretend to be meat abstainers around large crowds of fellow Adventists. “So there really won’t be any point trying to tempt them with a carving station,” said Taylor. Instead, Taylor recommended that restauranteurs acquaint themselves with the ever-growing list of meat subsititutes offered by “Adventist-friendly” brands like Loma Linda/Worthington.

“I know that this will be a kick in the stomach to our barbecue-loving locals but look at the bright side: This may be your chance to try barbecue tofu,” said Mayor Taylor, addressing the rest of her constituents. She noted that “millions of Seventh-day Adventists around the world seem to survive year-round without eating so much as a solitary rib, so we can tough out vegetarianism while these guys are in town.”