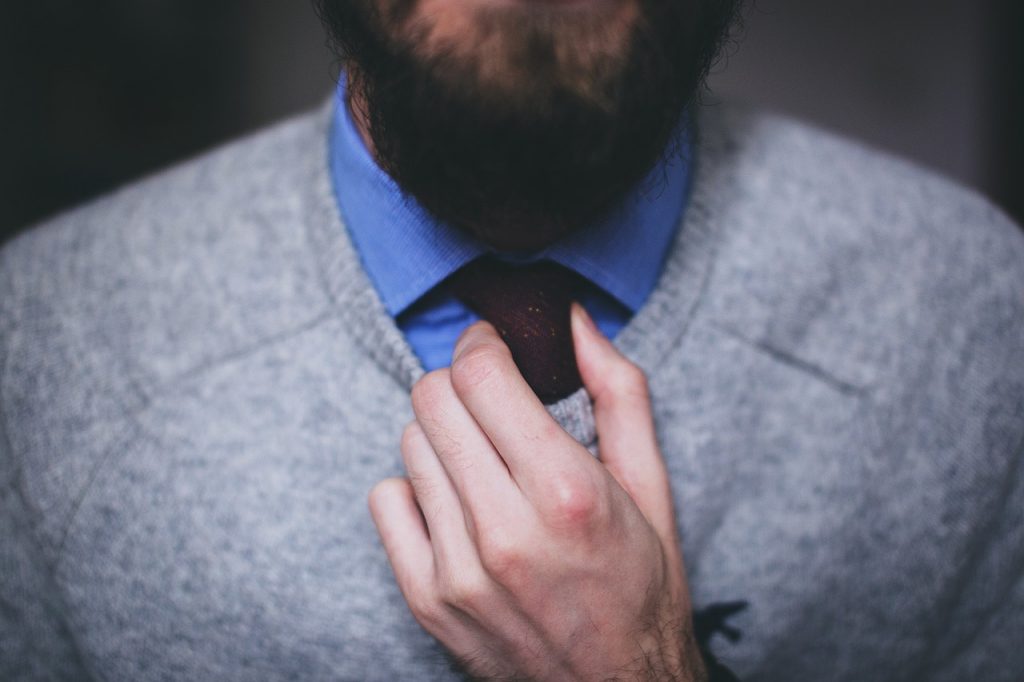 “Attractive Adventist males are already spoken for in the average Adventist congregation,” said a report from the IPA. “The available remnant of Adventist men are either lacking gainful employment or front teeth.”