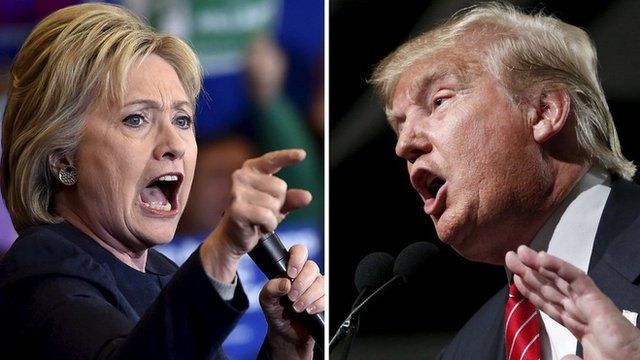 LOMA LINDA, Calif. — In a bid to convince voters they are healthy enough to win the presidency, both Hillary Clinton and Donald Trump have signed up for personalized CHIP (Complete Health Improvement Program) coaching at Loma Linda University.

Analysts are divided as to whether either candidate will benefit from CHIP coaching. The program advocates largely vegetarian eating, forgiving your enemies and eliminating negativity from your life.