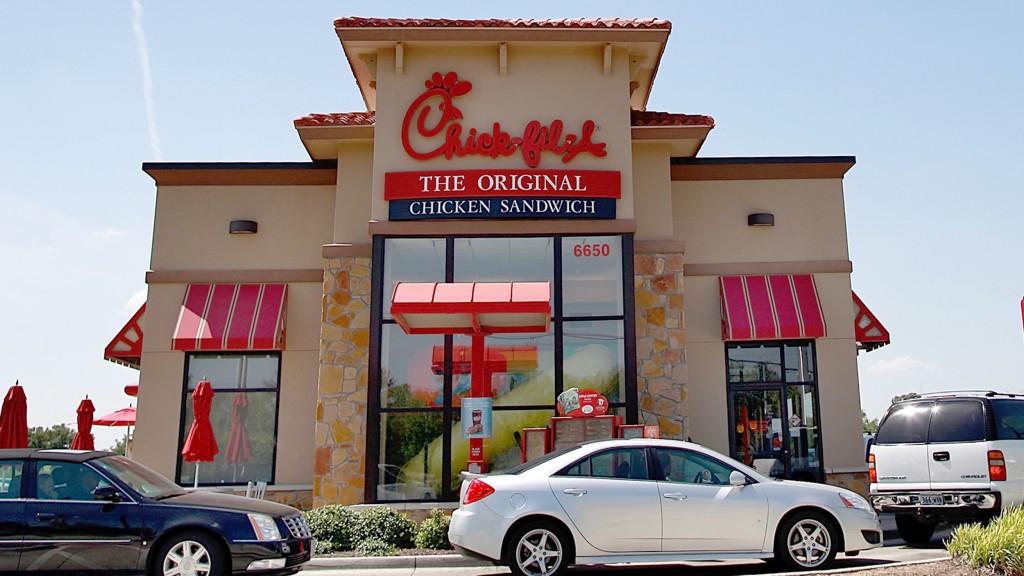 Pollo said that Chick-fil-A market researchers had never come across a community that took to frying, barbecuing and even eating raw varieties of vegetarian chicken with as much enthusiasm.

“It borders on religious devotion,” said Pollo, who added that the chain had expansion plans ready in case the Southern experiment is a success.

“If this works we will be expanding to another town I’ve never heard of,” said Pollo.