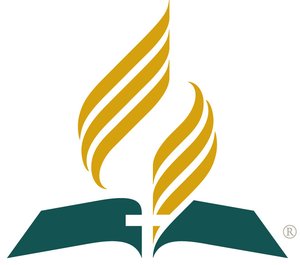 WASHINGTON, D.C. — Seventh-day Adventist designers have been sent back to the drawing board after the United States Department of Homeland Security ordered edits to the denomination’s logo design.

“Not just one but three violent flames are depicted in the logo that figures on just about every tract, church sign or lengthy PowerPoint issued by the Seventh-day Adventist Church,” said Dunnit. “How Adventist leadership could create this logo with a clean conscience is beyond me.”

Dunnit said that General Conference administrators have been given six days to create a replacement logo which will need to be approved by Homeland Security before it is disseminated “from Rome to the provinces.”