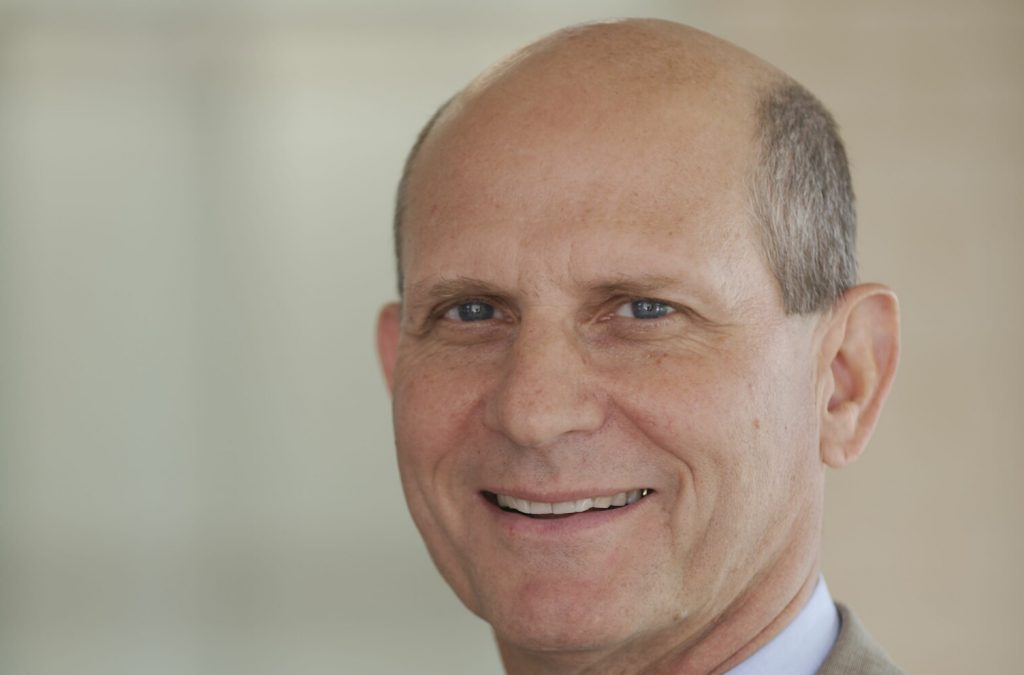 PASADENA, Calif. — Joe Kajh dropped his freshly-purchased triple shot frappuccino upon learning from a friend that not everything that plagues the Adventist world comes straight from Ted Wilson.

Grabbing a corner of the Starbucks table in front of him to regain his balance, the third generation Loma Linda graduate struggled to make sense of the news that Adventist nepotism predates Wilson’s presidency and close-minded old-timers weren’t fans of women doing anything in leadership well before Wilson made it to Silver Spring.

Even more shockingly, political infighting and red tape has slowed down Adventist mission for as long as we’ve been a thing.

Turns out that the human condition itself was not voted in at a Wilson-led GC session.