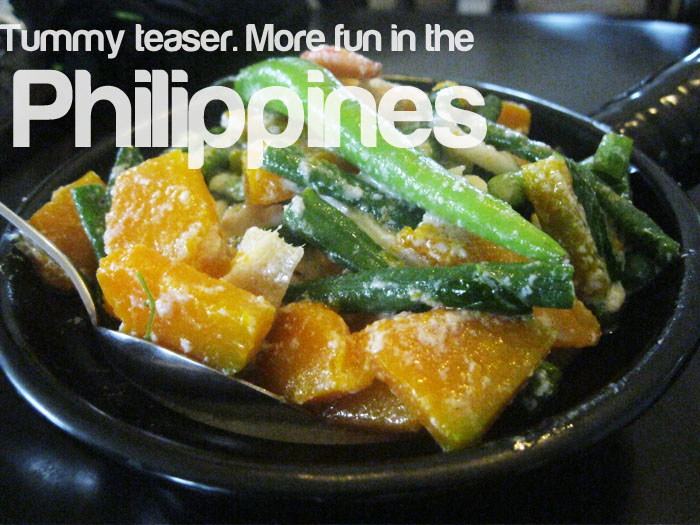 GLENDALE, Calif. — The first-ever Adventist Potluck Olympics were held today at the Glendale, Calif. Hilton to decide the hotly debated question of which country’s Adventists put on the best potlucks. Team Philippines placed first by a wide margin with the United States winning silver and South Korea bronze.

“We come from practically every tongue and nation but one of the biggest things we have in common is our love for potlucks,” said General Conference President Ted Wilson, who had dropped everything to emcee the awards ceremony. “The Adventist Potluck Olympics not only celebrates the best international home cooking in our church but also serves as a solemn reminder to countries that have consistently let us down with their weak dishes.”

Each country team provided samples of typical potluck dishes in their country along with data on average potluck regularity and video clips of locals from each country enjoying potluck.

“The Philippines won in every category,” said Lead Judge, Seth Goodman. “Not only did they provide compelling data showing the sky high number of Filipino churches that organize potlucks at least once weekly, but their tasty dish samples were from all around the world, providing unbelievable range and global thinking. Plus, their potluck videos were by far the rowdiest!”

Ted Wilson enthusiastically congratulated each of the medal-winning teams. “You represent the very best eating and cooking in Adventism. If only our brothers and sisters in the United Kingdom could learn from your good example!”