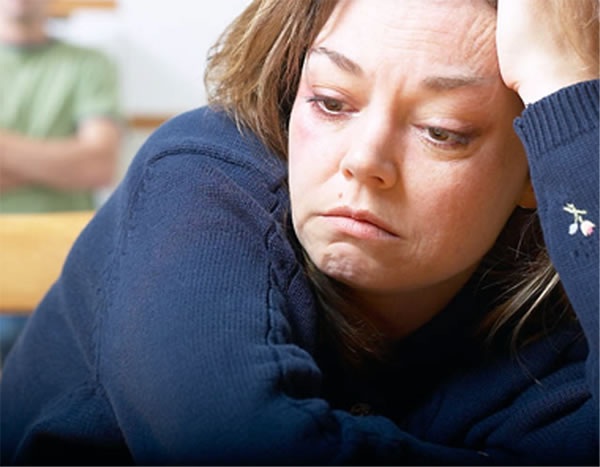 Life without chocolate is nasty, brutish and long…

LOMA LINDA, Calif. — Researchers behind a 30-year study tracking the health of self-confessed carob eaters report that consumption of carob products has been linked to life expectancy far exceeding that of the average chocolate-eating American. At first glance the results seem to validate the use of carob as a healthy chocolate substitute. “The only catch is that this is a long life of complete boredom,” said lead researcher, Otoniel Garcia.

The Loma Linda University-based researchers report that carob eaters “lead a listless culinary existence” and routinely report consumption of “stale carob chips and the occasional flax seed sprout salad” as the highlight of their eating calendar. Researchers pointed to piles of data documenting long faces and a “lack of pep” that also seemed to accompany consistent carob consumption.

“Carob eaters look like someone has flogged them with a giant celery stick,” said Garcia, “they are about as boring as test subjects come.” Garcia admits to keeping a stash of Hershey’s Kisses in his drawer and “popping a few” after each and every carob study interview “just to snap out of the carob funk.”

Keith Stilton, a sheepish drop-out from the carob study, described the experience of his first bite of real chocolate (a Mars bar from the 7-Eleven directly outside the researchers office building) as “seeing for the first time in full color after a life of squinting in black and white.” Reminded that he might be shaving years of his life by indulging in the occasional chocolate treat, Stilton said that it was a risk he was willing to take.