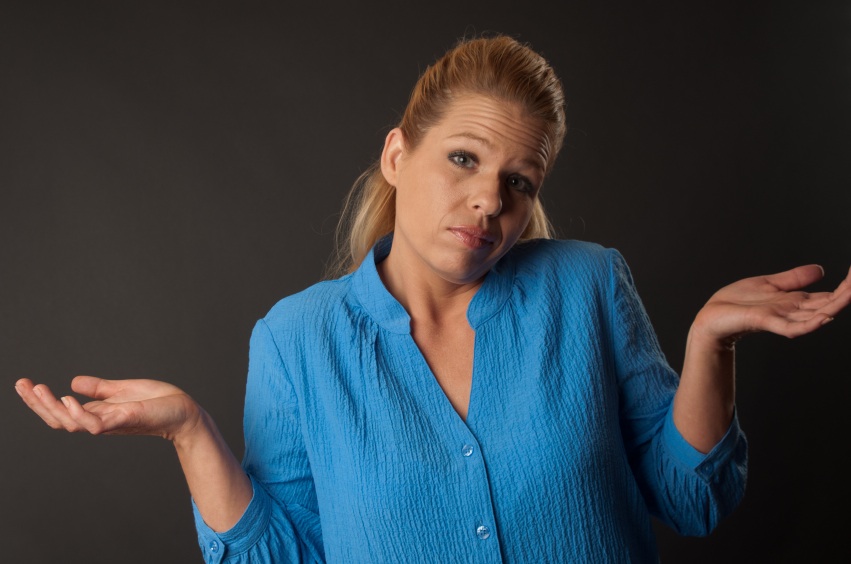 GLENDALE, Calif. — Although it hasn’t been an easy journey getting to this point, Michelle Turner says that the next time that Ed from church asks her out, she might actually say yes.

Turner said that while this wouldn’t have been the case six months ago, the dire lack of dating options locally has left her with little alternative to giving Ed a chance.

Seeing Ed at Vallejo Drive Church Sabbath after Sabbath has worn down Turner’s defenses enough for her to allow for the theoretical possibility that his wildly mismatched weekly outfits might, with her influence, be within the healing reach of redemption should she be able to convince him of the error of his fashion ways within the first month or so of dating.

Turner stressed to family and friends that she has done her due diligence through prospecting visits to other area churches but that, barring agonizing weekly pilgrimages to the Loma Linda area, Ed truly is the only flesh-and blood Adventist her age that is currently accessible.

She swallowed hard and admitted that she may be able to get over the fact that Ed seems to think he is on American Idol every time he does special music (which, given the musical dry spell Vallejo Drive is going through, seems to be every other week) but that she will have to have a very direct conversation with him about his tendency to bite his bottom lip during dramatic performance pauses.

Although Turner is still believing for a miracle, she has resolved no longer to resist Ed’s offers to walk her to her car. She says that the next time he asks her if she is doing anything on Saturday night she will not spontaneously come up with a conflicting social engagement that has so far delivered her from Ed’s impressively consistent Applebee’s plans.