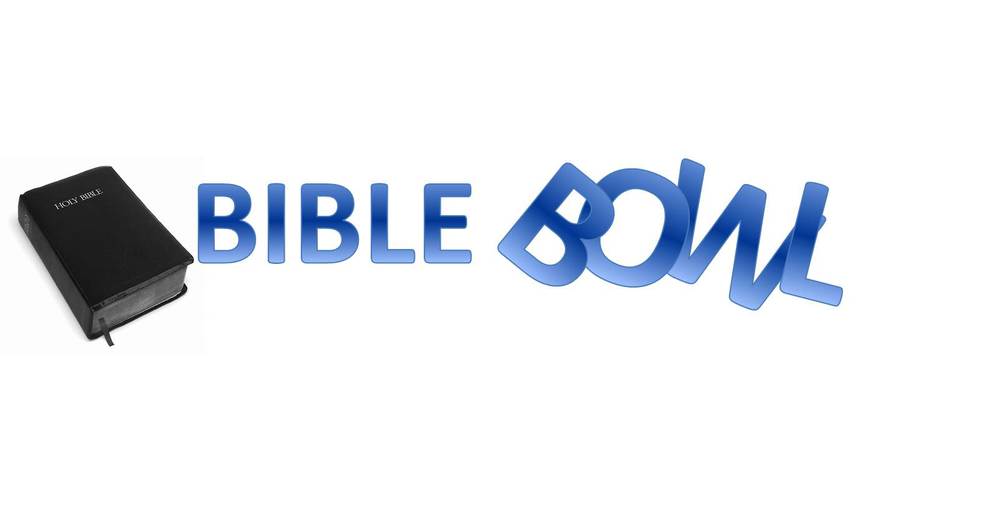 NEW YORK, N.Y. — High-profile Adventist Bible Bowl contestant Niv Thumper was banned from competitive play in the National Bible Bowl competitions after being convicted of illegal doping. The ban will last for seven years and was imposed after illegal substances were discovered in his leather Bible protector last Sabbath.

News of the ban came as a shock to the Adventist Bible Bowl community, in which Thumper has long been regarded as a force to be reckoned with. “Today, we are reminded that you should never put someone up on a pedestal until you have done a thorough search of their Bible protector,” said Bible Bowl spokesperson Skrip Tura.

High-ranking church officials have been guarded in their remarks about the disciplinary action taken against Thumper. A simple statement was released, claiming that it was with great regret that Thumper was removed from competition but that “the use of mustard in Biblical competition can never be condoned.”