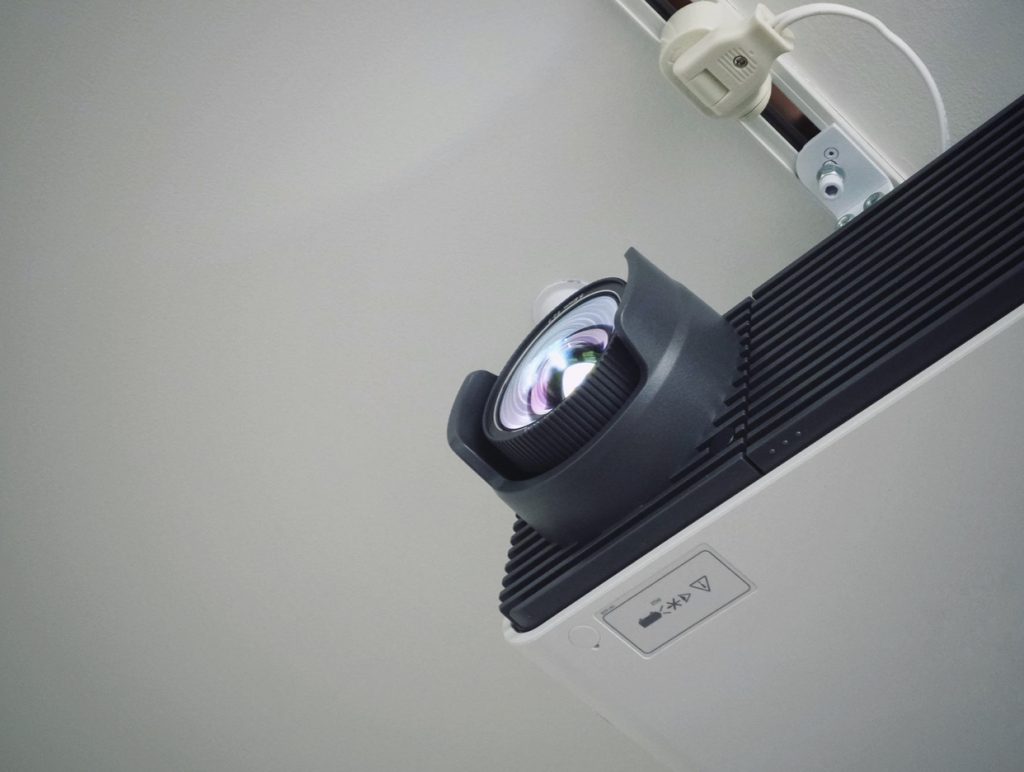 “Rather than celebrate anything cinematic, we will be highlighting the best in doctrinally-sound sermon PowerPoints,” said the GCDCC in an announcement this morning.

Sermons slides featuring Harry Anderson art will be rated especially well. Combining any of the legendary Adventist artist’s (non-Mormon) work with sensible fonts and correct use of denominational logos will virtually assure that PowerPoint slides receive an Adventist Oscar nomination.

The GCDCC explained that Adventist Oscar winners will be announced on the last Sabbath of the year but no Oscar statues will be issued “as they look too much like idols.”