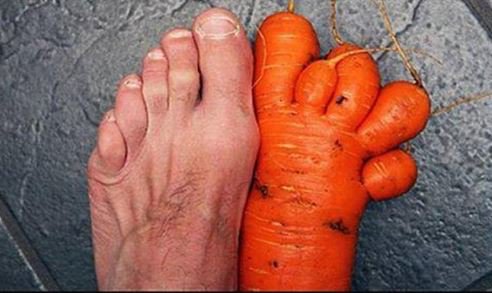 While lapsing in and out of consciousness, local over-achieiving vegan Wee Mahr admitted that his addiction to fresh carrots had “gotten a little out of hand” earlier today.

Mahr first noticed that something was wrong early this morning after his right foot took on a “distinctly carrotty look.”

Due to his intemperance, Mahr has been strongly advised to join Adventists Anonymous, a support group for Adventists struggling with denomination-specific addictions.