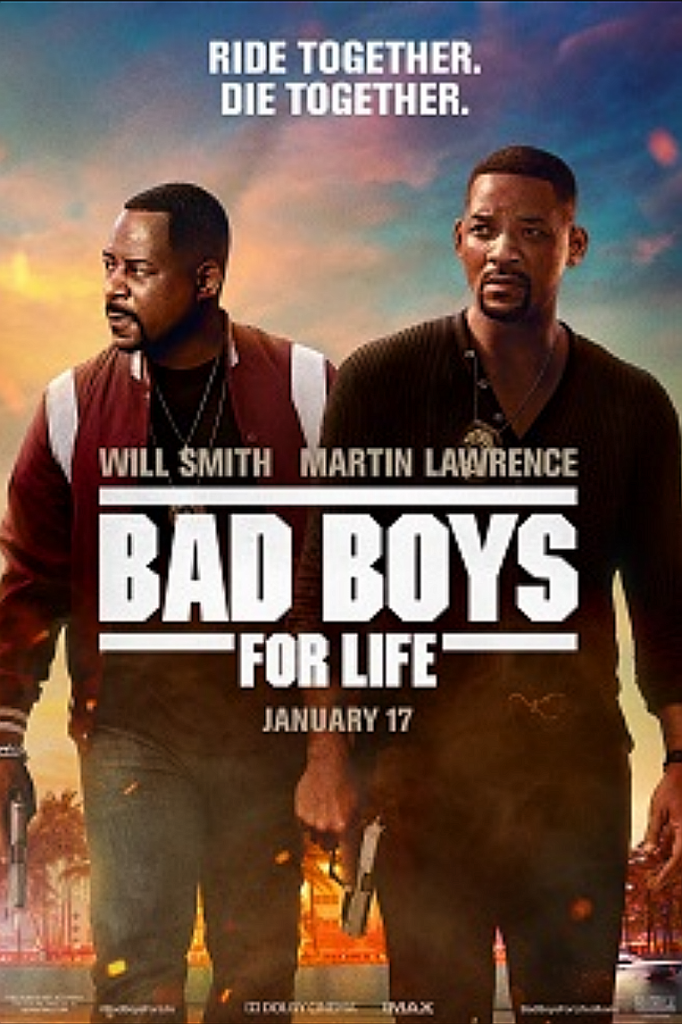 The film will feature Smith as a campus security officer at Andrews University. A seminarian by day, he viciously cracks down on illegal parking and other heinous campus crimes by night.

Although his character attends church and vespers regularly, he occasionally takes things into his own hands, setting up devious speed traps when he’s hopped up on triple shot carob cappuccinos.

Frustrated with his veggie cop status, Smith finds clever ways to get around the fact that he can’t carry so much as a low-level taser.

He often signs up curfew breakers for compulsory Dorcas item sorting and ADRA can collection drives in freezing Berrien weather (which, let’s be real, sums up most of the school year.)

Smith faces the ultimate challenge when Berrien PD apprehend him for demanding free donuts from Apple Valley in return for his “service to the community.”