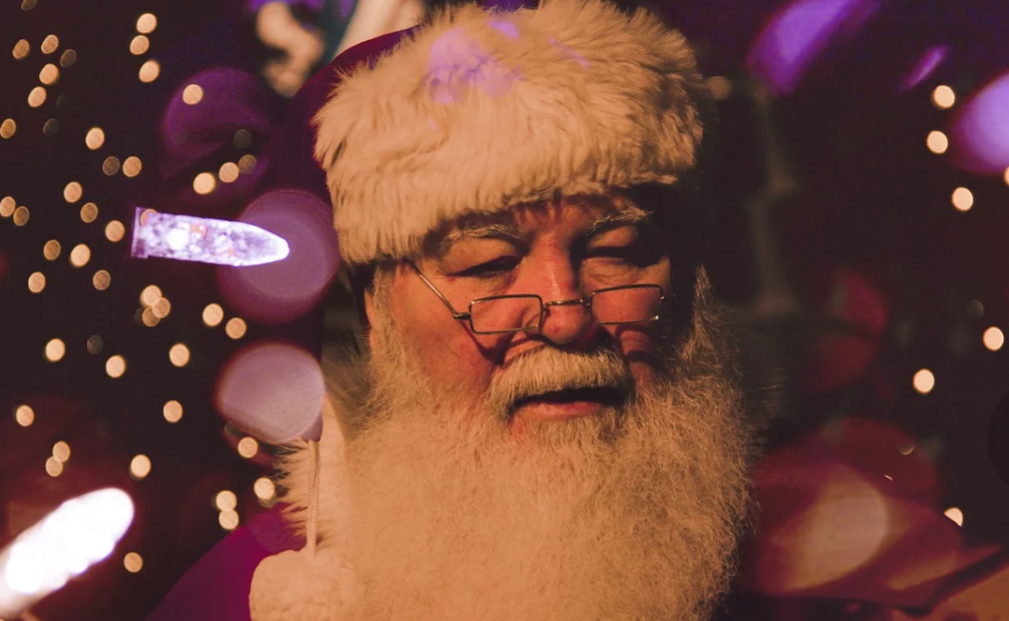 Dr. Sola Gratia blasted Santa for being a “works-obsessed gifter bound by impossibly arbitrary naughty and nice lists that keep Christmas stockings empty as all have fallen.”

Gratia said that Santa’s rationale for present distribution was medieval in its understanding of genuine generosity and was “completely out of sync with the true reason for the season.”

She called on the rotund sled rider to reward the faith people had in Christmas wish lists, reminding him that she really needed that new iPhone.