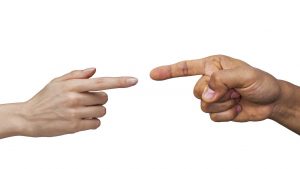 ADVENTIST WORLD — Skyrocketing gas and oil prices are forcing people to look at alternative sources of energy to heat their homes.

“They’ve been arguing about this one for decades and are nowhere close to agreeing on anything,” said energy analyst, Olje Kanna. “Adventists won’t have to pay a penny in heating bills for the foreseeable future because of all the friction this denominational fight generates.”

Kanna suggested that should Adventists ever come to a conclusion on women’s ordination, they could always find other things on which to disagree.