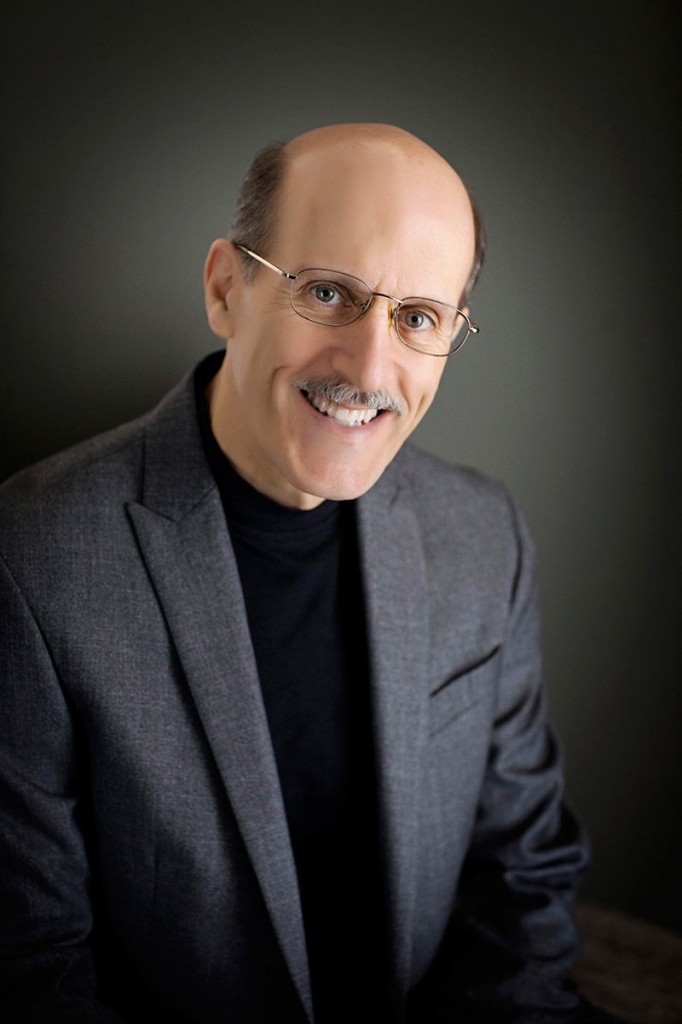 Sacramento, CA — In a surprise announcement, Doug Batchelor’s organization Amazing Facts has stated in a press release that Batchelor will be joining this year’s season of “Dancing With the Stars.”  The move is being described by Pastor Batchelor as a way to “take television outreach to an amazing new level.”

“Listen, I’ve done almost everything.  I’ve had a busy television ministry for decades, I’ve done huge revival speaking tours and I’ve reached newbies with seeker-friendly speaker series in major cities around the world.  What I haven’t done yet is get on a mainstream show as a contestant.  I think this may be the new frontier of outreach.”

Reactions to the news have been mixed.  “This is the coolest thing I have ever seen Doug Batchelor do,” said 22-year-old Jana Bigson.  “I never used to be into his show but I think I might start watching his stuff now that I know he’s got rhythm.  My parents will be so happy!”

Older Adventists have been more measured in their response.  “This is definitely a risky move,” says 63-year-old Ben Cummings.  “No form of dance is ever the solution to any problem, period.”

Addressing traditional Adventist aversion to dancing, Batchelor said, “Not all dancing is created equal.  Let’s not throw the baby out with the bath water.  Some dance is downright biblical.”

“I mean David danced,” he continued.  “Of course we all know it was a cross between a Pathfinder marching drill, jumping jacks and full lunges — all done with emotion.  My routine will incorporate all of these sanctioned elements, set to uptempo music with absolutely no beat.  It’ll be unlike anything ‘Dancing with the Stars’ has ever seen.”

Given this explanation, many faithful Amazing Facts viewers were both surprised and delighted.  “I think it’s a perfect example of being in the world but not of it. There won’t be an ounce of sexy in Pastor Doug’s routine,” said Renee Lee, a regular viewer of his show from Des Moines, Iowa.

Batchelor agrees.  “I’m not going for sexy.  I aim to be 100% appropriate but I do want to show the world some serious Adventist fitness while I’m still young enough.”

Quick Reminder for the Comment Section: Every post on BarelyAdventist is satirical.  As in, the news story you just read was not literally real.  The “Adventist satire and humor” tag and the “About” section make that abundantly clear.  This blog is written by committed Adventists that believe that humor is a great way to discuss Adventist culture and issues.  This it not a place for hotheads.  Rude, judgmental comments or other attacks will be deleted.  On the other hand, if you feel you can contribute to the discussion in a constructive and friendly “inside voice”, then have at it!